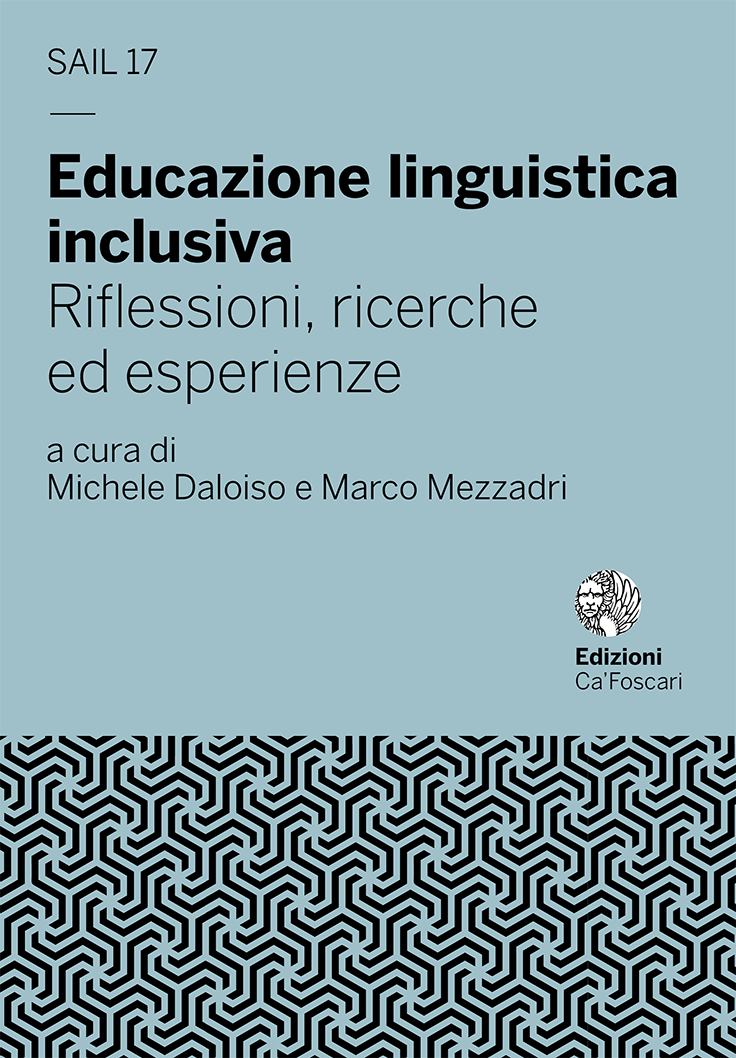 This contribution deals with the necessity to include in the teaching syllabus aspects which are still generally little present or not present at all. The reference is to sociolinguistic and pragmatic norms (which in a broader interpretation may fall under the categories of extra- and paralinguistic competence) and behaviours, which most language teachers are hardly aware of or for which they have no proper teaching preparation. After an introduction that illustrates the negative communicative consequences of such a lack, and after analysing the main factors that lie at the onset of the so-called Extra- and Paralinguistic Communicative Deficit, that relates to the Sociocultural Distance between the learner’s L1 and the target language, a theoretical and methodological model is suggested on how to include such historically missing aspects.

Copyright: © 2021 Matteo Santipolo. This is an open-access work distributed under the terms of the Creative Commons Attribution License (CC BY). The use, distribution or reproduction is permitted, provided that the original author(s) and the copyright owner(s) are credited and that the original publication is cited, in accordance with accepted academic practice. The license allows for commercial use. No use, distribution or reproduction is permitted which does not comply with these terms.