The series Diaspore. Quaderni di ricerca originates from the desire to investigate the human being’s diasporic dimension, in its various forms. In the mechanisms implemented by the globalisation’s processes, which tend to assimilate the diversity and to blend the inevitable conflicts arising from the difference, the diasporic and migratory phenomenon can paradoxically be the original element to safeguard an individual and a culture in a new territory, providing a peculiar reflection area in which the conservation of that starting culture, but also the interstitial territories and the hybridism phenomena between this and the target culture can be preserved. Research laboratories of these realities will be mainly the cultural, literary, and artistic productions, generated in particular historical contexts, in territories including Europe and Africa, the Mediterranean, the Balkans and the Americas, regions where the culturally-composite identities, on heterogeneous bases, reveal the vitality of moving cultures. 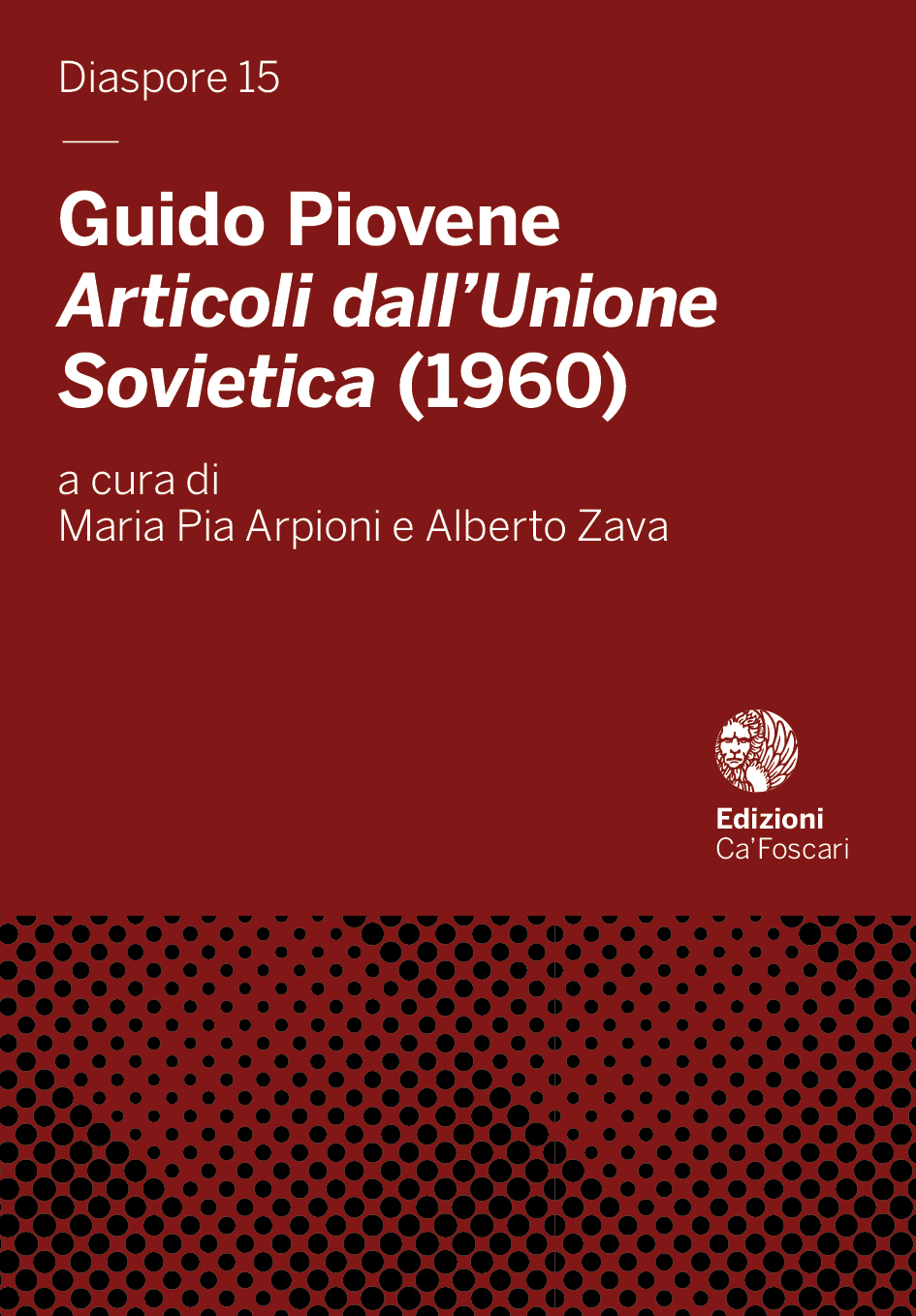