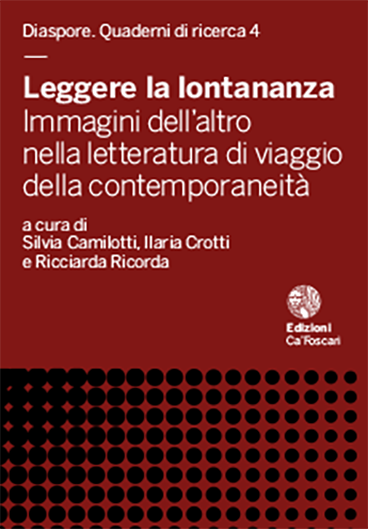 Mazzucco’s novel, Limbo (2012), deals with striking issues within the post-feminist debate of the new millennium. The characters and their destinies act  in conflictual zones, such as the war in Afghanistan or the struggle against the mafia in Italy. The quest for identity is pivotal in the text, both from female and male viewpoints: the complexity of the characters has to be read through powerful motif (war, body, sexuality, landscape, elsewhere and otherness). The notion of divergence is particularly significant, since it refers metaphorically to the break of a consequential canon, which is both narrative and existential.

Copyright: © 2015 Ilaria Crotti. This is an open-access work distributed under the terms of the Creative Commons Attribution License (CC BY). The use, distribution or reproduction is permitted, provided that the original author(s) and the copyright owner(s) are credited and that the original publication is cited, in accordance with accepted academic practice. The license allows for commercial use. No use, distribution or reproduction is permitted which does not comply with these terms.