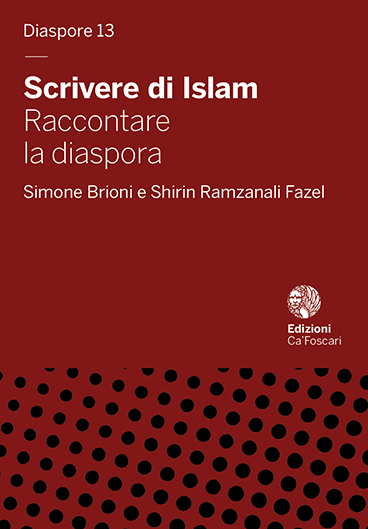 This chapter gathers Shirin’s reflections about her experience as a Muslim Italian woman who has lived in Italy and the United Kingdom. Shirin portrays her daily life, including her experience of religious and racist discrimination. In particular, the text analyzes how Muslims are depicted in media and the frequent association between Islam and terrorism. “Io e l’Islam” does not only criticise the hypocrisy of xenophobe Europeans who believe that Western civilisation is inherently ‘superior’ to all other civilisations, but it also highlights the contradictions of extremist Muslims who contravene the teaching of Islam.