Blended Learning and the Global South 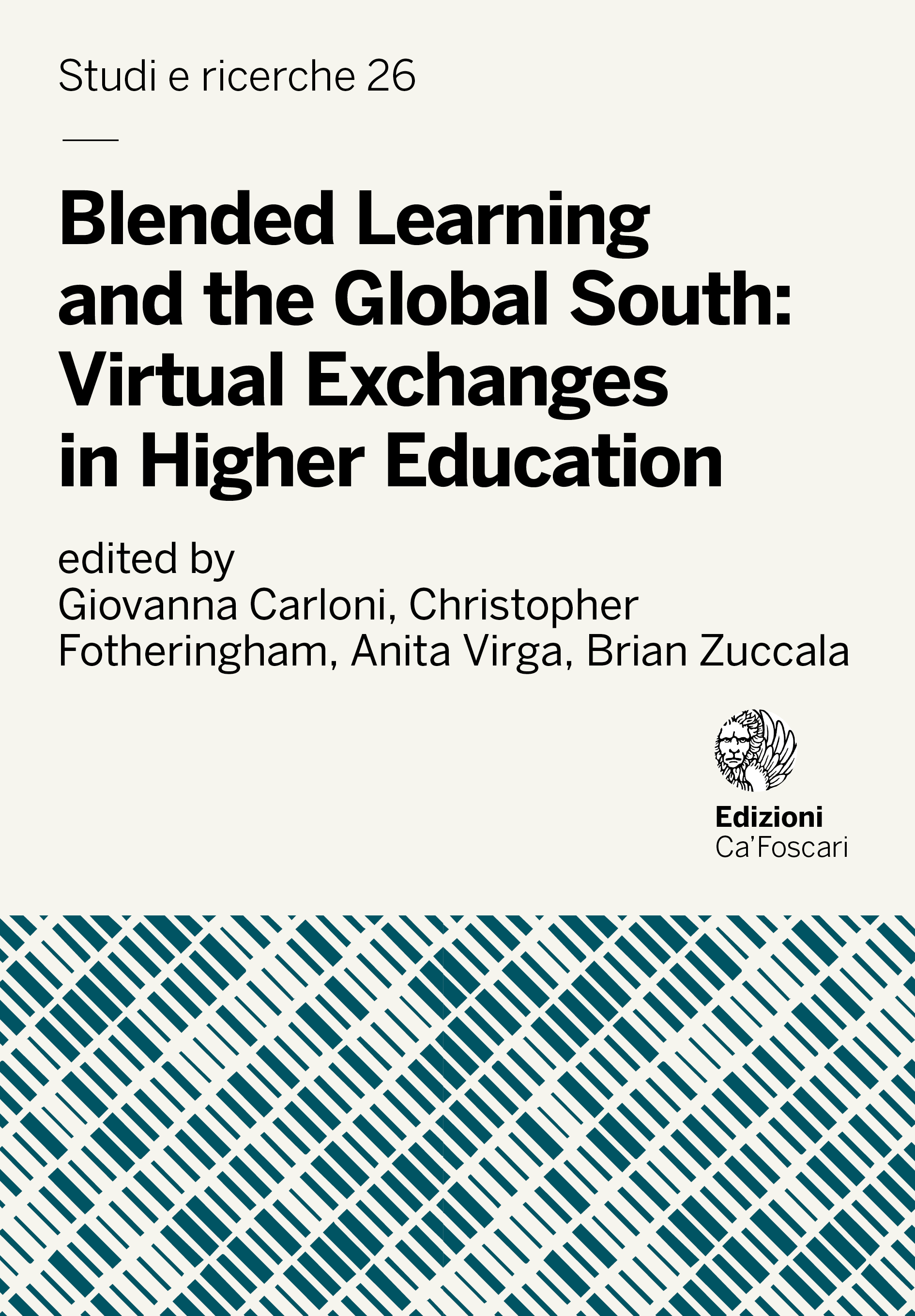 In recent years, scholars have increasingly indicated content-based language teaching (CBLT) as a potential successful response to the increasing challenges faced by language departments in higher education. This article is a case study on the advantages of using a hybrid format in a content-based intensive foreign language video game-based (VGBL) course. For decades now, video games have been a pervasive part of our culture. My experiments in introducing video games as a learning device in the F/L2 language classroom have led me to explore the option of teaching a gaming-based language course. I further developed language acquisition strategies using video games and related media. In spring 2017, I used the SLU state-of-the-art learning studio to teach Intensive Italian for Gamers, which combines “traditional” intensive language instruction with gaming-based interaction. Within the pedagogical premise that language acquisition is a process that involves, and benefits from, daily interactions in the language in and outside the classroom, the course targeted the specific segment of the student population that self-identifies as gamers. A specific content-oriented intensive foreign language course of this kind would not have been possible without a hybrid course design format. Flipping the classroom allowed learners to spend more time in contact with the target-language and focus their attention on exploring the spoken language through the digital gaming realia and communicating with one another in the target language on the specific course topic: video games. Flipping the classroom also encouraged students to explore more of the language independently. In an online survey conducted approximately six months after completing the course (response rate was 83.3%), all of the respondents reported that they autonomously continued to play games in the target language in their own spare time, and most of them did so often”. Pilot data show that students attained the desired level, continued learning on their own, and less stress was involved than in a traditional course. My course could serve as a model for a mixed/blended learning format that could be applied to other languages and even other fields. After all, video games lend themselves to some interesting potential multidisciplinary developments in, among other subjects, History, Art and Architecture.