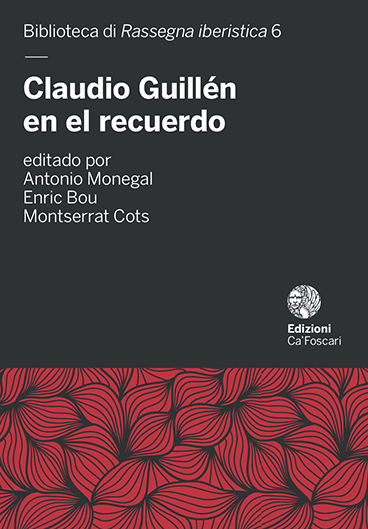 Comparatism works on cultural phenomena that come in a supranational space, not concerned by the political fragmentation of Europe. Claudio Guillén shows how the praxis of Comparative Literature has consequences in the historiology: it challenges the theoretical frame of the 19th century historicism, which used to take national state as the subject of the development and civilisation within their own boundaries as much as in the lands where it wanted to establish its colonies. By contrast, the comparatist method generates new reports on European history detached from the teleology of progress, so that, they have the same emancipatory meaning that postcolonial historians claim for ‘subalterns histories’.