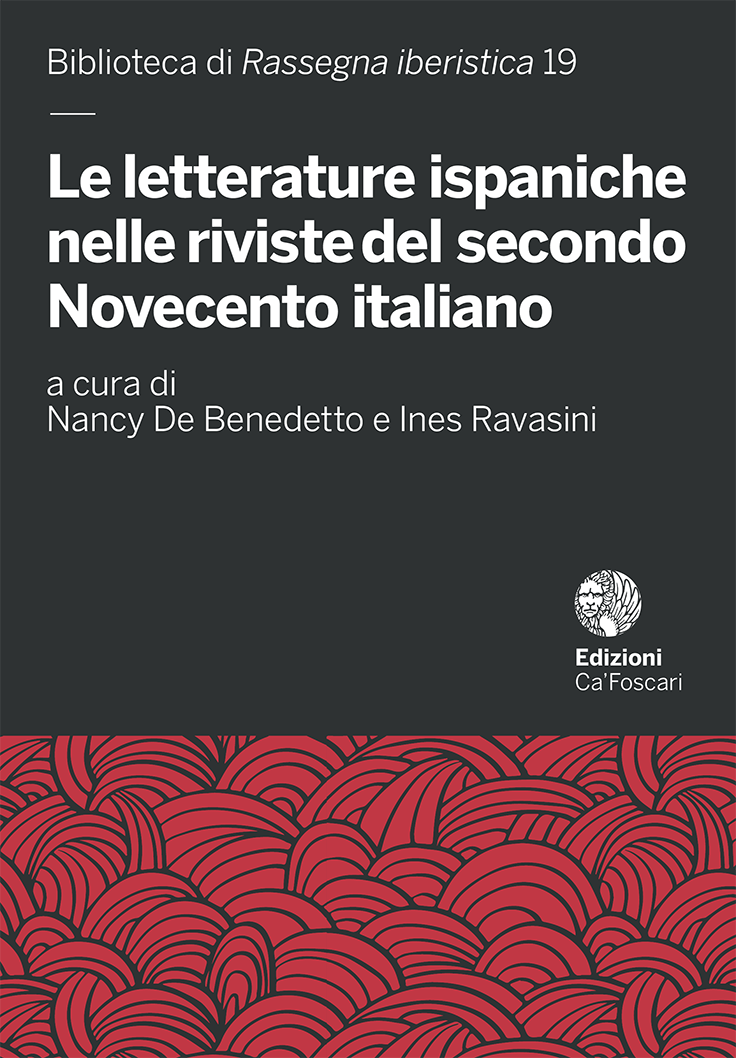 Realidad was a cultural and political magazine of the Spanish Communist Party (PCE) which, to escape Franco’s censorship, was published abroad, under the aegis of brother parties: from 1963 to 1967 in Rome, at the Gramsci Institute, and after that in Paris until 1973. The direction at first was entrusted to the Federico Sánchez [Jorge Semprún], a militant and writer, who was soon replaced by a more orthodox party member, Manuel Azcárate. Although the magazine leaned into prolixity and initiatory language, it also offered significant articles on art and literature, written by famous intellectuals in exile, and followed with the participation of students’ and workers’ linked to the opposition movements in Spain.

Copyright: © 2020 Carla Perugini. This is an open-access work distributed under the terms of the Creative Commons Attribution License (CC BY). The use, distribution or reproduction is permitted, provided that the original author(s) and the copyright owner(s) are credited and that the original publication is cited, in accordance with accepted academic practice. The license allows for commercial use. No use, distribution or reproduction is permitted which does not comply with these terms.