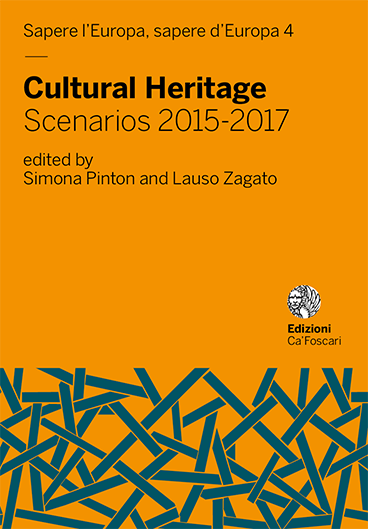 Animals and/or Humans. Ethnography and Mediation of ‘Glocal’ Conflicts in the Carresi of Southern Molise (Italy)

The paper focuses around a particular legal controversy between a ceremonial system in a South-Central area of Italy, including oxen charts races with horses associated to the ritual competitions and animal rights movements' issues about suspected violence against animals involved in these ceremonials. Ethnographers have been deeply involved in this dispute resolution as experts on community practices and knowledge as well as other scholars in veterinary and animal genetics. The focus of the quarrel has been the ambivalence between local and ‘global hierarchies of value’.

Copyright: © 2017 Letizia Bindi, Katia Ballachino. This is an open-access work distributed under the terms of the Creative Commons Attribution License (CC BY). The use, distribution or reproduction is permitted, provided that the original author(s) and the copyright owner(s) are credited and that the original publication is cited, in accordance with accepted academic practice. The license allows for commercial use. No use, distribution or reproduction is permitted which does not comply with these terms.