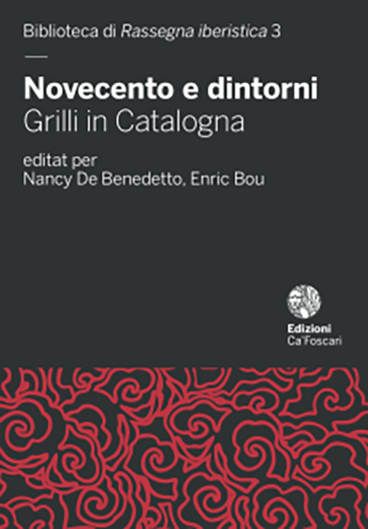 As a literary critic Josep Yxart was in favor of urban culture. However, his upbringing as a romantic and realist and his contact with nature and rural settings led him to write some pieces in verse and some tableaux in prose. At first influenced by German idealism, especially in the 1870s, Yxart he wrote in Spanish about nature and rural life in order to find the essence of Catalonia’s way of life. In the late 70s and early 80s, he wrote in Catalan with a more critical view on living conditions and human relationships in Catalonia’s primitive rural society. Yxart tried several solutions. First he tried a certain classical framing. A few years later he is attracted to political regeneration. Finally, his writing becomes more symbolic, and therefore, more poetical. And in the case of La cambra blanca Yxart uses Decadentism.