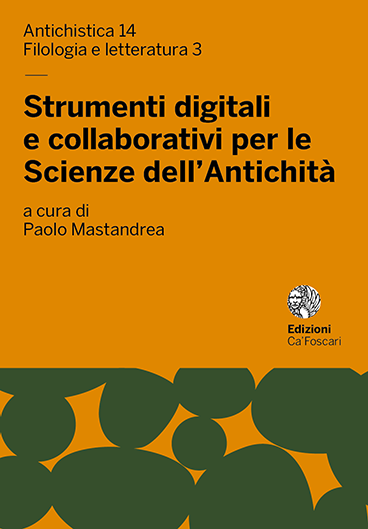 EAGLE (Electronic Archive of Greek and Latin Epigrahy) was born in 2003 as a federation of four epigraphic digital archives (Epigraphic Database Bari-EDB, Epigraphische Datenbank Heidelberg-EDH, Epigraphic Database Roma-EDR, and Hispania Epigraphica Online). In 2013 it became a more complex and comprehensive European project, co-funded by the European Commission for 36 months, in the framework of the ICT-PSP program, whose aim is to aggregate epigraphic contents provided by different databases (see the complete list on the website www.eagle-network.eu) and make them searchable through a single portal. These contents, harmonized and "disambiguated" in order to give a permanent identifier to records coming from different archives but related to a single object, are then provided to Europeana, the portal of European cultural heritage, to make them accessible not only to scholars, but also to the broad public (that's why the acronym is now expanded Europeana network of Ancient Greek and Latin Epigraphy).