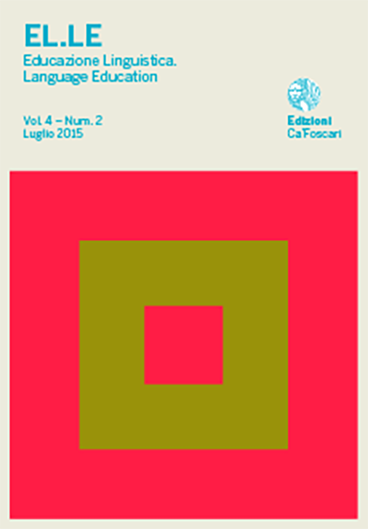 SLA research focuses mostly on advanced interlanguages as regards analysing textual competence, as its acquisition is extremely problematic. This paper, instead, deals with the results of a study of basic and pre-basic levels, and specifically tries to assess the ability of some young Bengali learners of L2 Italian to construct cohesive oral texts in the domain of static spatial descriptions. Results show how subjects of both groups produce rather fragmentary texts and do not manage to activate some of the most significant cohesive devices that are available in L2 Italian for descriptive purposes. Nevertheless, a comparison between the two groups indicates that learners start by producing texts with poor cohesive strength and only implicit syntactic connections and progress to a kind of text where cohesion is stronger and anaphoric linkage devices are more and more activated. We argue that this may be evidence of an evolutionary progress in textual competence which takes place before the advanced phases of learning.

Copyright: © 2015 Valerio Cervoni. This is an open-access work distributed under the terms of the Creative Commons Attribution License (CC BY). The use, distribution or reproduction is permitted, provided that the original author(s) and the copyright owner(s) are credited and that the original publication is cited, in accordance with accepted academic practice. The license allows for commercial use. No use, distribution or reproduction is permitted which does not comply with these terms.