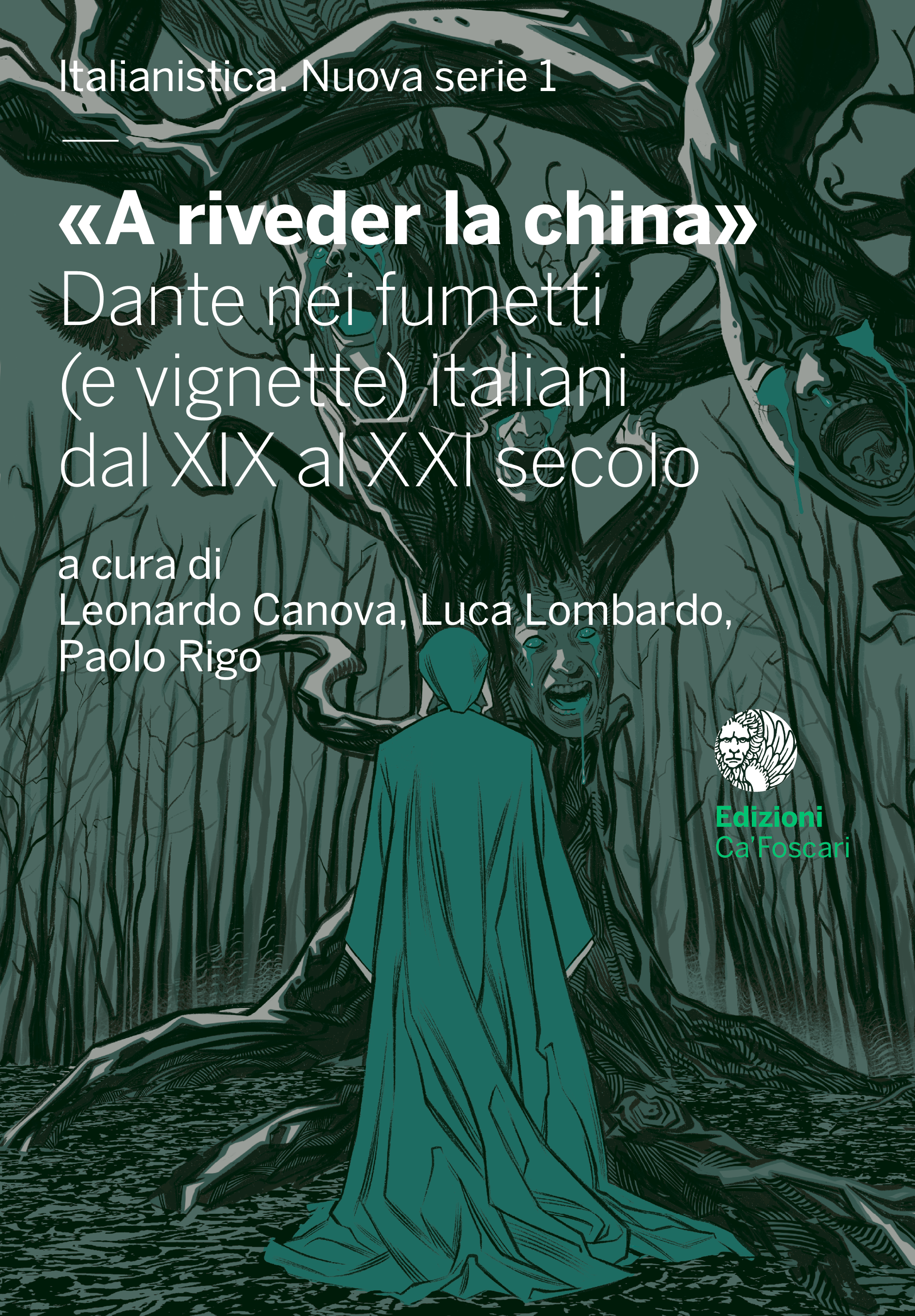 The paper aims at analysing the comic rewriting of Dante’s Commedia by Burattini and Sommacal through the character of Cattivik, a clumsy thief and a ‘proud’ parasite of society. His journey across the realms of the afterlife takes three steps – Un’avventura infernale (1992), Cattivik in Purgatorio (1993), and Cattivik in Paradiso (1994) – and in fact overturns Dante’s experience: while Dante undertakes a journey of purification, Cattivik falls randomly into a messy hellish underground, where sins are laughable, punishments minimal, the damned are free to roam and the devils are incompetent. Further on, he arrives in a ‘scatological’ Purgatory, to finally ascend to a spectacularized Paradise, where his hard rock music prevails over angelic choirs. The parody, apparently bold and irreverent, is nonetheless tightly linked to its hypotext, from which it draws its core values, such as the vis polemica against the negative aspects of contemporary society. Such modern-oriented approach aims at re-establishing a fertile dialogue between Dante’s discourse and the contemporary public.

Copyright: © 2021 Daniela Bombara. This is an open-access work distributed under the terms of the Creative Commons Attribution License (CC BY). The use, distribution or reproduction is permitted, provided that the original author(s) and the copyright owner(s) are credited and that the original publication is cited, in accordance with accepted academic practice. The license allows for commercial use. No use, distribution or reproduction is permitted which does not comply with these terms.