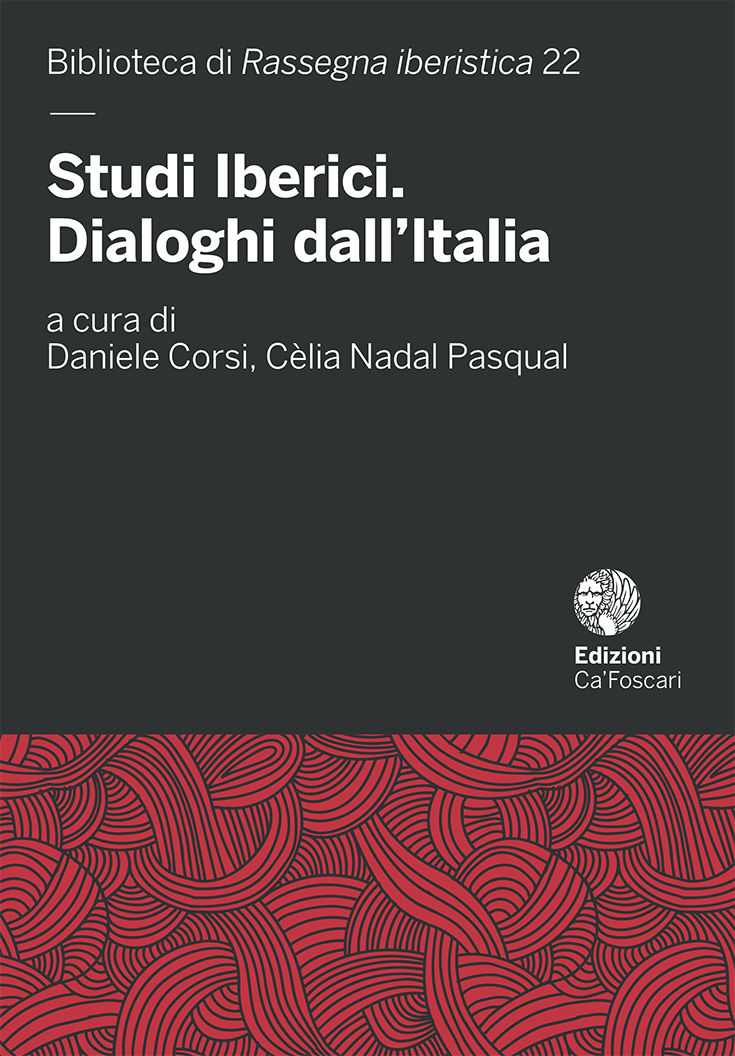 The crisis of Comparative Literature is a fact. Methodologically speaking, the trees of knowledge as hierarchical structures that made possible to understand universal literature as a balance of counterweights and mutual dependencies have collapsed. In the last thirty years, we are witnessing a change of epistemological paradigm. The construction of large self-sufficient cultures is giving way to a world based on communication and the ability to transmit knowledge. Weltliteratur is nothing more than a huge corpus of works that constantly interact and transform under the most diverse influences. These changes and their theoretical implications influenced notably the study and the relations between the literary cultures of the Iberian Peninsula.

Copyright: © 2021 Simona Škrabec. This is an open-access work distributed under the terms of the Creative Commons Attribution License (CC BY). The use, distribution or reproduction is permitted, provided that the original author(s) and the copyright owner(s) are credited and that the original publication is cited, in accordance with accepted academic practice. The license allows for commercial use. No use, distribution or reproduction is permitted which does not comply with these terms.