The Merchant in Venice: Shakespeare in the Ghetto 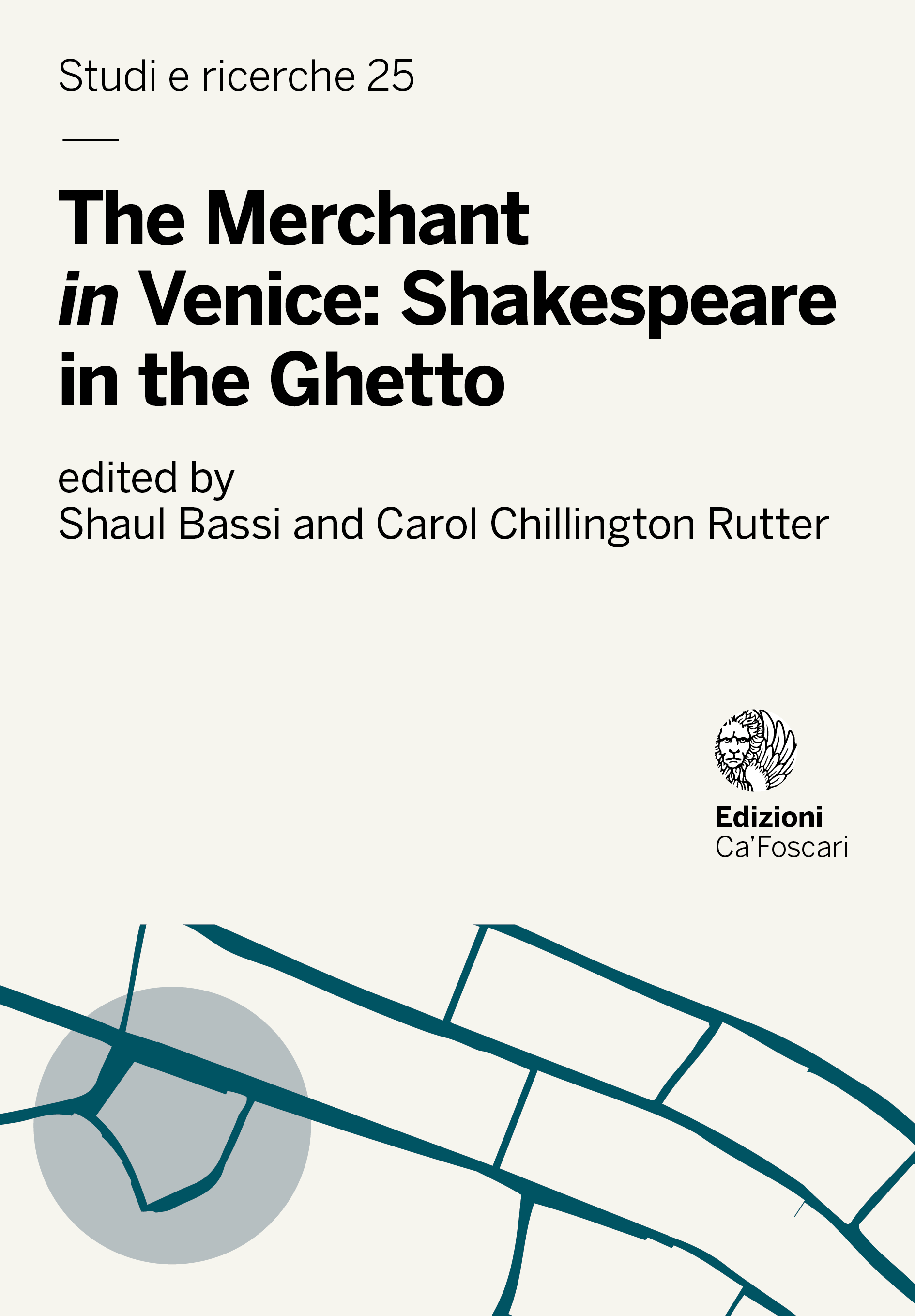 “Shylock is Dead”: Shakespeare In and Beyond the Ghetto

This essay relates the genesis of the project that led to the first performance of The Merchant of Venice in the Ghetto of Venice in 2016, the year of the 400th anniversary of Shakespeare’s death and the 500th anniversary of the foundation of the Ghetto, the site that provided the world with the concept of the ‘ghetto’. The essay puts the relationship between Shakespeare and the Ghetto in historical perspective, starting from W.D. Howells’s visit to the Ghetto in the 1860s, through the point of view of a young Jewish Italian admirer of Shakespeare before and during Fascism, to the post-War transformations of the Ghetto and the present day.

Copyright: © 2021 Shaul Bassi. This is an open-access work distributed under the terms of the Creative Commons Attribution License (CC BY). The use, distribution or reproduction is permitted, provided that the original author(s) and the copyright owner(s) are credited and that the original publication is cited, in accordance with accepted academic practice. The license allows for commercial use. No use, distribution or reproduction is permitted which does not comply with these terms.