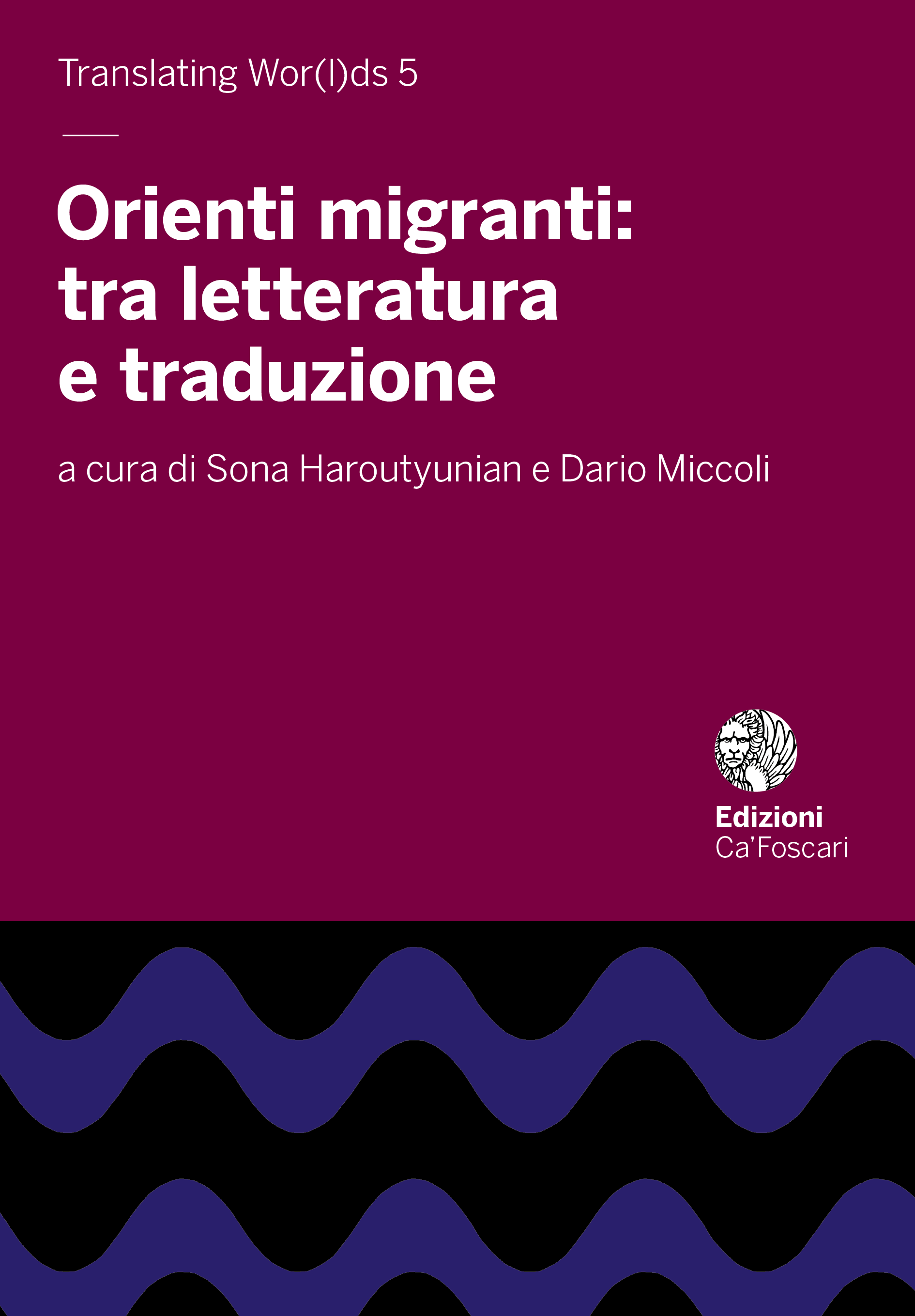 Corruption Cases in Qiu Xiaolong’s A Case of Two Cities

This study will discuss Qiu Xiaolong’s ambivalent, yet powerful response to what Shu-Mei Shih defines as “suturing calls of Chineseness from China” (Shih 2011, 710). The first section of the study will concentrate on what one may define as Qiu’s ‘aesthetics of crime’ as well as his scathing critique to the contemporary Chinese society, “corrupt throughout” (Qiu 2006, 15). The second part will focus instead on Qiu’s homage to traditional Chinese culture. In particular, it will underscore his attempts to create what one may define a ‘trans-national narrative of qing’. Such an analysis will lead us to conclude that Qiu Xiaolong’s narratives are built in order to convey that “globalization straddles the negative pole of alien and the positive pole of English, reshuffling world population, concepts, and goods and services like iron filings” (Ma 2014, xi).

Copyright: © 2020 Melinda Pirazzoli. This is an open-access work distributed under the terms of the Creative Commons Attribution License (CC BY). The use, distribution or reproduction is permitted, provided that the original author(s) and the copyright owner(s) are credited and that the original publication is cited, in accordance with accepted academic practice. The license allows for commercial use. No use, distribution or reproduction is permitted which does not comply with these terms.