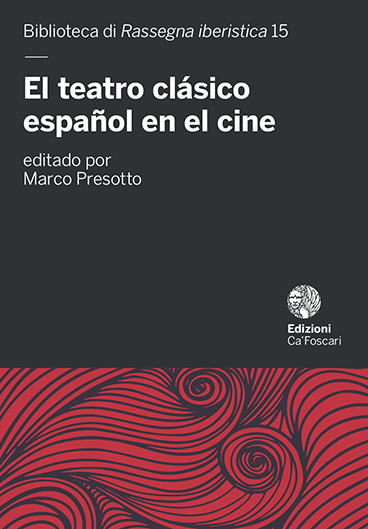 The purpose of this paper is to present in a first step two almost forgotten films, based on Calderón’s play El alcalde de Zalamea: Der große Schatten (Tobis, 1942) by Paul Verhoeven and Der Richter von Zalamea (DEFA, 1955) by Martin Hellberg. These two feature films are actually closer related than their different political framework seems to indicate. After the presentation of the fundamental data, the article analyses the political readings both feature films give to the character of the honourable peasant Pedro Crespo, who turns out to by the touchstone of the political implications: in Verhoeven's film he represents the Blut und Boden-ideology and in Hellberg's he is seen as an early hero of the class conflict.