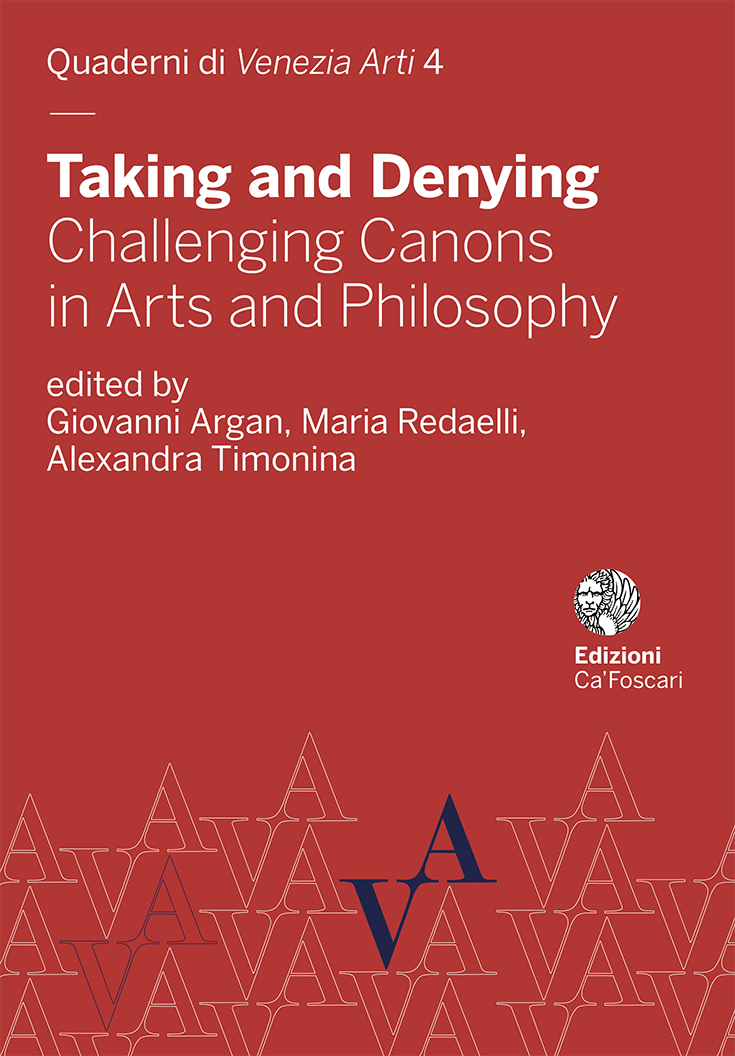 From Ancient to Digital

The Italian production company Pasquali e Compagnia adapts the French writer Gustave Flaubert’s 1862 novel Salammbô into a ‘$100,000 Spectacle’. Despite the grandiose production values, a leading character named Spendius is not identified in the film’s credits. The record of Spendius on film, literally ‘pellicola’ or ‘with a skin’, continues to dissolve as compressed portions of the film reappear as pixels on YouTube. This paper analyses Spendius’ transnational character by situating him in an absent, yet present spectrum of media.