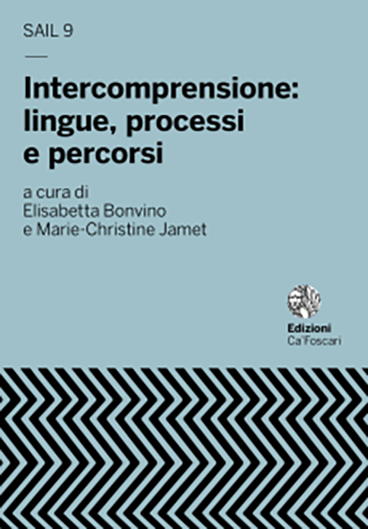 This article aims at reconsidering the concept of lingua franca, focusing in on the limited field of Maghreb in the period from sixteenth century to the beginning of the Colonial Period. By analysing samples of set phrases taken from the Dictionnaire de la langue franque ou petit-mauresque, published in Marseille in the year of the conquest of Algiers by the French, it emerges not only that this vehicular contact language is the simplest common denominator between Italian and Spanish, the most spoken languages in the Maghreb before the French conquest, but also that no Arabic element is included in it. This proves that this language was more a contact language among Christians living in the Barbaric States than a vehicular language between Christians and Muslims. In conclusion, this article presents a reflection on further developments of Italian and Spanish in Maghreb, from the colonial period to decolonization and post-colonial era.

Copyright: © 2016 Cyril Aslanov. This is an open-access work distributed under the terms of the Creative Commons Attribution License (CC BY). The use, distribution or reproduction is permitted, provided that the original author(s) and the copyright owner(s) are credited and that the original publication is cited, in accordance with accepted academic practice. The license allows for commercial use. No use, distribution or reproduction is permitted which does not comply with these terms.