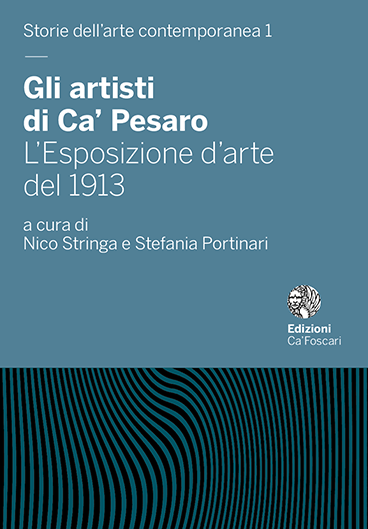 The painter Tullio Garbari, even before taking part into the collective exhibition held at the Venetian palace Ca’ Pesaro in 1913, had a foreshadowing: his works of art would appear transformed and he would look like “a new Garbari: or dying or unborn”. He meant that a stylistic metamorphosis was happening in his paintings, but also in his life. Relationships with the Florentine milieu, particularly with Ardengo Soffici, Giovanni Papini and Giuseppe Prezzolini, orbiting around the journal <i>La Voce</i>, actually brought about changes in the influences of the Vienna Secession he fostered in his early education in Trentino, in northern Italy, and in the Decadent fascination acquired at the Fine Art Academy in Venice. The artist, the writer Carlo Belli called “the Angel in civilian clothes”, was of course influenced by ‘capesarini’ artists such as Gino Rossi, Umberto Moggioli and Teodoro Wolf Ferrari, but maybe even more by his staying in Florence, where those new friends were rediscovering and celebrating Post Impressionists.