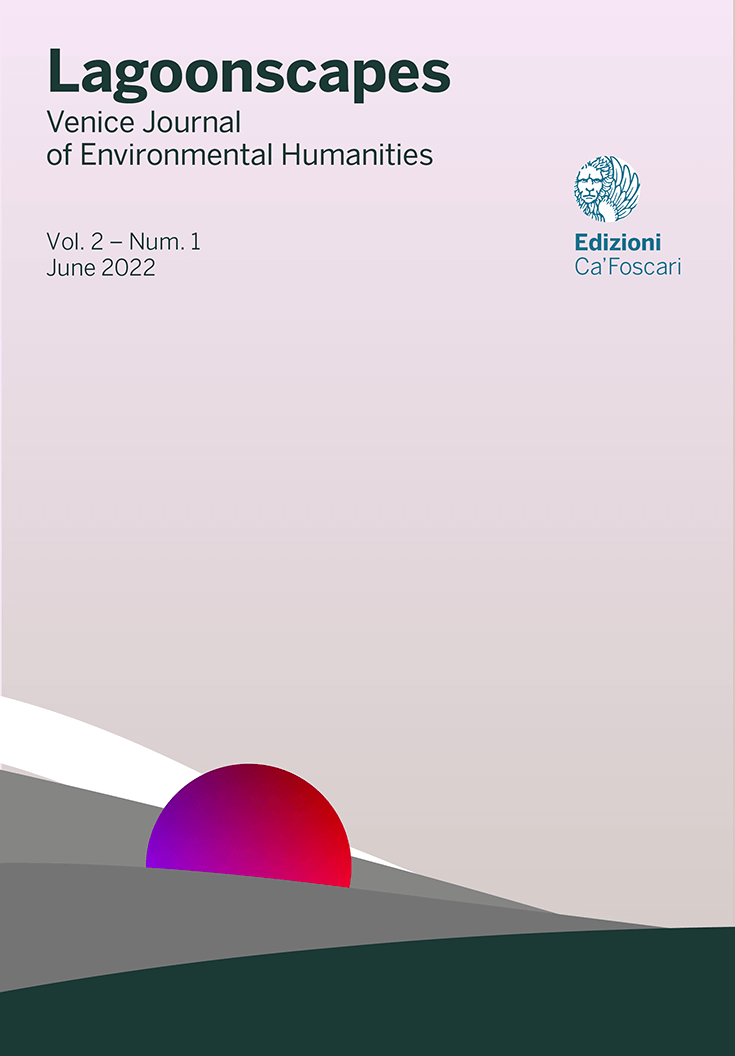 Cattle and Human Assemblages in the Paraguayan Chaco

In this article, we will focus on cattle-human relations in the colonisation of two different but connected regions of the Paraguayan Chaco: the Puerto Casado territory and the Mennonite colonies. In particular, we aim at showing how colonisation unfolds through multiple, unpredictable encounters, or what Tsing also calls “contingent lineages”. As these provisional encounters ‘take hold’ through time, they give birth to different worlds and bring different beings into existence. Building on Anna Tsing’s recent work (2015), we trace the historical evolution of these “vulnerable” and “shifting assemblages” of both humans – with their material and financial technologies – and non-humans (animals/cows/grasses). In so doing, we propose that colonisation – the “becoming-necessary” of these aleatory encounters, as Louis Althusser puts it –, rather than a fact accomplished once and for all, is constantly (re-)produced through an incessant flux of “precarious combinations”

Copyright: © 2022 Valentina Bonifacio, Alessandro Maresca. This is an open-access work distributed under the terms of the Creative Commons Attribution License (CC BY). The use, distribution or reproduction is permitted, provided that the original author(s) and the copyright owner(s) are credited and that the original publication is cited, in accordance with accepted academic practice. The license allows for commercial use. No use, distribution or reproduction is permitted which does not comply with these terms.