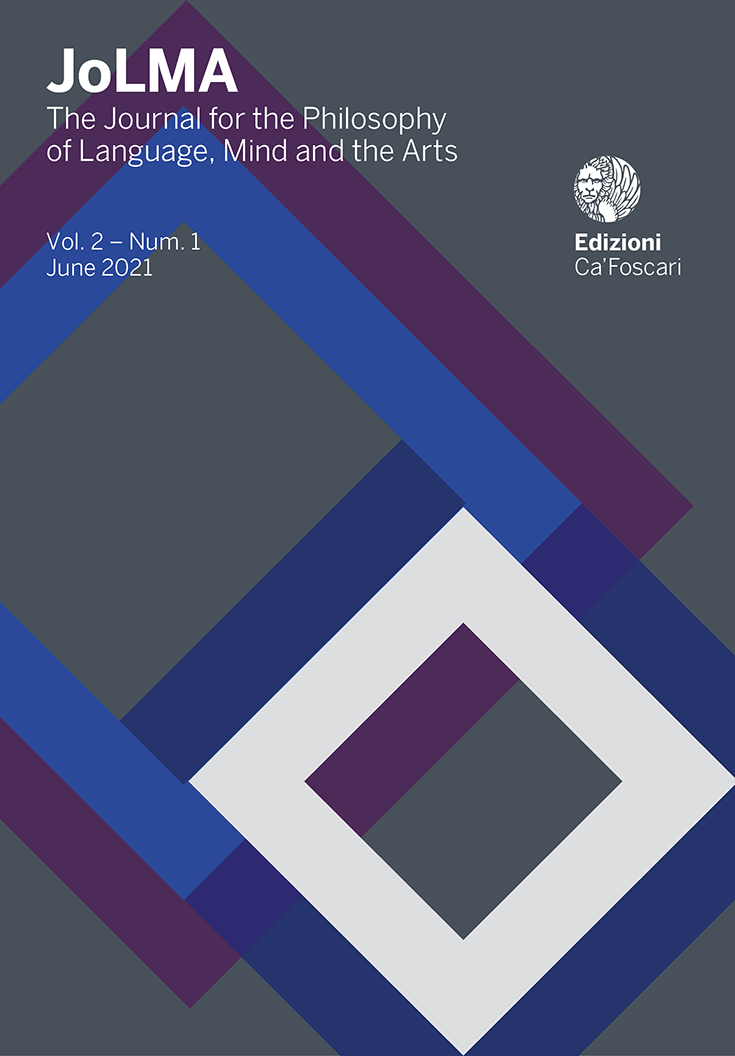 Realism Relativized: A Cultural-Historical Approach to What Images Capture

It is sometimes assumed that there can be a unified and universal analysis of pictorial realism, but this seem implausible. Realism has been understood differently at different times in Western art history art, and art-making traditions elsewhere often aspire to forms of realism that contrast with forms operative in the West. Such variations are presented here, with examples from European, African, and East Asian art. Contact between cultural traditions is also considered. Within analytic aesthetics, some definitions of realism are designed to accommodate cultural diversity, but they face challenges. Leading definitions are critically examined. For example, there are theories that focus on entrenchment, visual skills, and informativeness. None of these constructs captures what realist systems share in common, and none provides an ideal framework for explicitly describing how such systems differ. An alternative theory of pictorial realism is presented. On that theory, realist systems each aim to capture aspects of reality, but they focus on different aspects and provide different manners by which those aspects may be captured.

Copyright: © 2021 Jesse Prinz. This is an open-access work distributed under the terms of the Creative Commons Attribution License (CC BY). The use, distribution or reproduction is permitted, provided that the original author(s) and the copyright owner(s) are credited and that the original publication is cited, in accordance with accepted academic practice. The license allows for commercial use. No use, distribution or reproduction is permitted which does not comply with these terms.