Home > Catalogo > JoLMA > 1 | 1 | 2020 > States of the Possibility. Meinong’s Theory of Dispositions and the Epistemology of Education 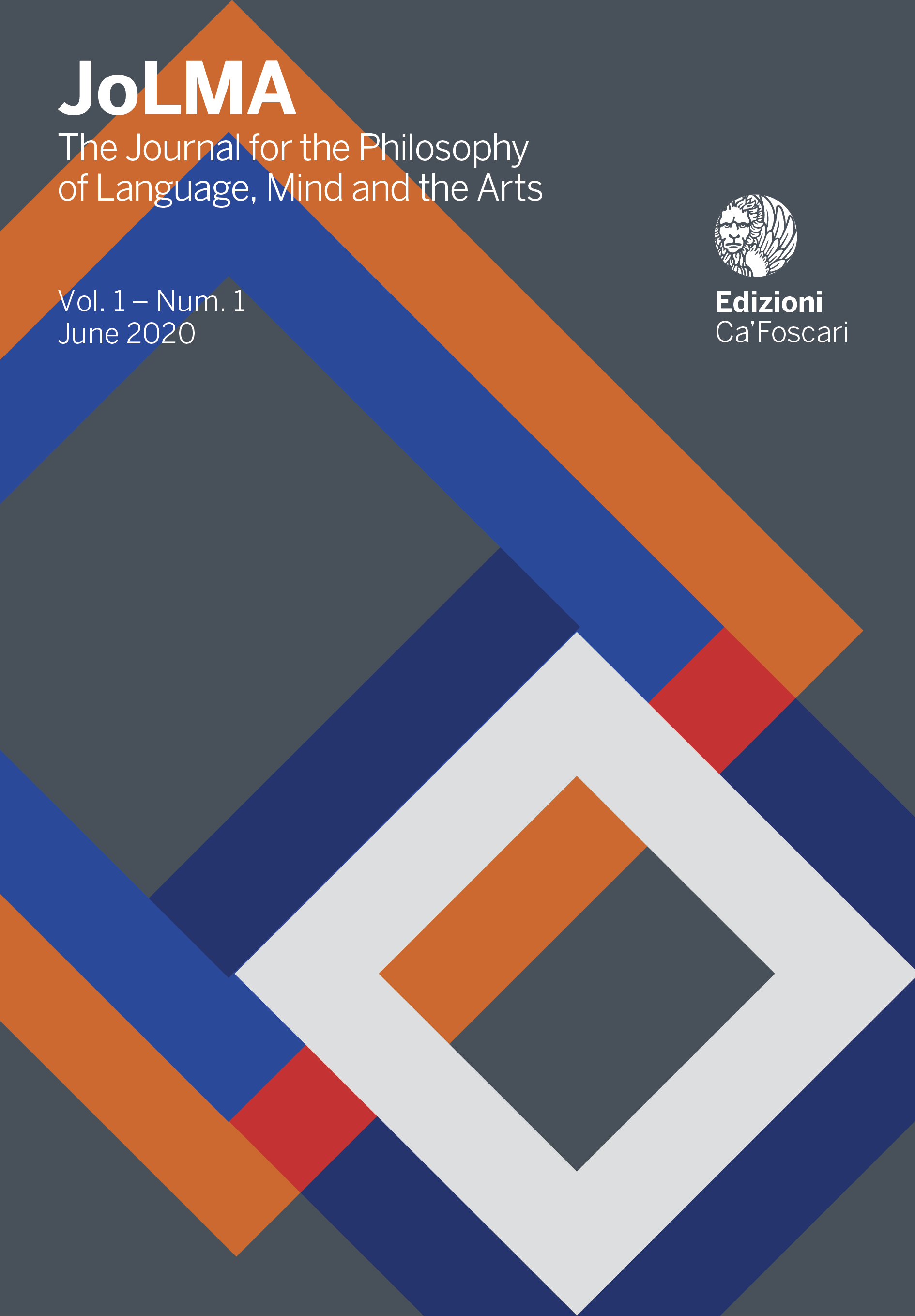 States of the Possibility. Meinong’s Theory of Dispositions and the Epistemology of Education

The article deals with Alexius Meinong’s concept of disposition and its role in education. It introduces the newly translated text General Remarks on the Theory of Dispositions and contextualises this late work by Meinong. Taking the lead from Meinong’s definition of disposition as Zweckkönnen, the underlying assumptions are presented and put into the context of the German discourse on Bildung. The remarks of Eduard Martinak are taken into account as a point of reference, since they directly address Meinong’s theory in the context of pedagogy. Finally, it is asked how the idea of forming dispositions might contribute to a historical epistemology of education.

Copyright: © 2020 Sascha Freyberg. This is an open-access work distributed under the terms of the Creative Commons Attribution License (CC BY). The use, distribution or reproduction is permitted, provided that the original author(s) and the copyright owner(s) are credited and that the original publication is cited, in accordance with accepted academic practice. The license allows for commercial use. No use, distribution or reproduction is permitted which does not comply with these terms.