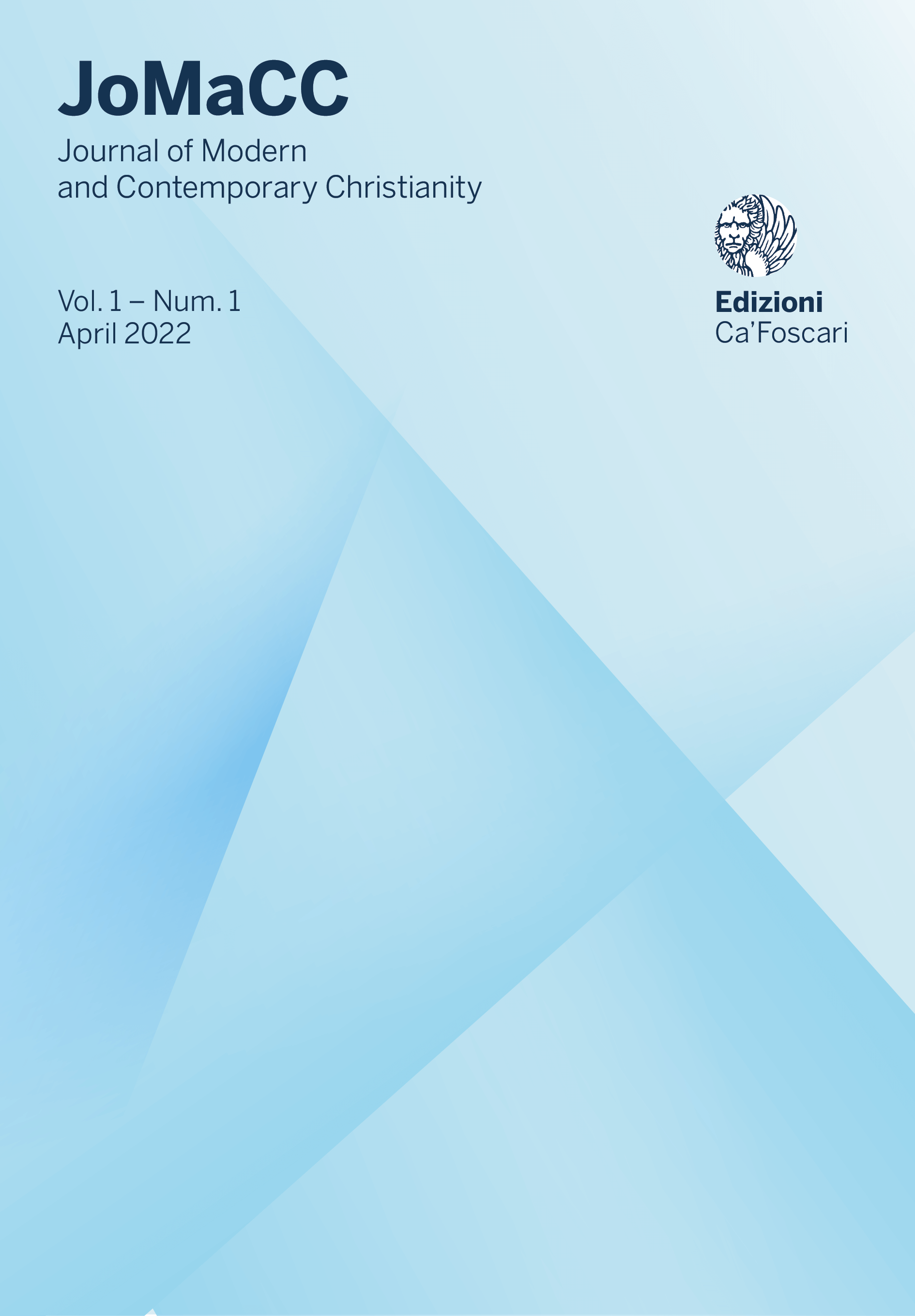 George Fonsegrive (1852-1917), noteworthy for his work in philosophy and apologetics, also wrote several novels under the pen name of Yves Le Querdec. For the most part they can be classed as realist social novels with a didactic purpose. Le Fils de l’Esprit (1905) falls among these. While didactic novels are not generally remembered for their literary merit, the very qualities that consign them to marginal interest attract the interest of the historian. In the details of life and human interaction that novels portray may be communicated the texture of the times and feeling of a period that more analytic treatments convey. As a novelist, Fonsegrive offers perspectives on a French Catholicism that was undergoing significant transformation in its social action.

Copyright: © 2022 Charles Talar. This is an open-access work distributed under the terms of the Creative Commons Attribution License (CC BY). The use, distribution or reproduction is permitted, provided that the original author(s) and the copyright owner(s) are credited and that the original publication is cited, in accordance with accepted academic practice. The license allows for commercial use. No use, distribution or reproduction is permitted which does not comply with these terms.