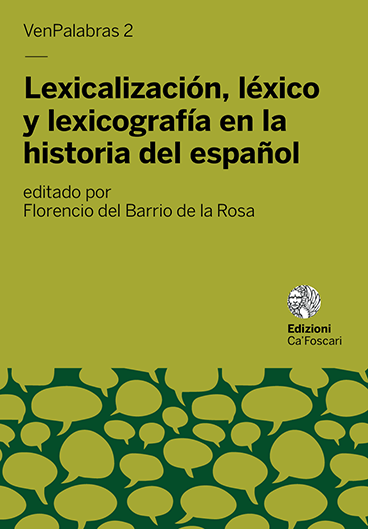 The philosophical discourse in Spanish was born in the first decades of the 18th century, when the proponents of modern ideas abandoned Latin, in which were written the treatises on philosophy of the previous centuries. The debate between novatores and Aristotelians characterizes the cultural panorama of the first decades of the Enlightenment, and with the entrance in Spain of the ideas of the modern philosophers, new discursive traditions are created. This paper analyzes a corpus formed by texts of philosophical argument published in Spain during the first part of 18th century, with the purpose of investigating the passage from the discursive tradition of the syllogism to structures that bring with them a greater degree of objectivity and impersonality.

Copyright: © 2019 Elena Carpi. This is an open-access work distributed under the terms of the Creative Commons Attribution License (CC BY). The use, distribution or reproduction is permitted, provided that the original author(s) and the copyright owner(s) are credited and that the original publication is cited, in accordance with accepted academic practice. The license allows for commercial use. No use, distribution or reproduction is permitted which does not comply with these terms.