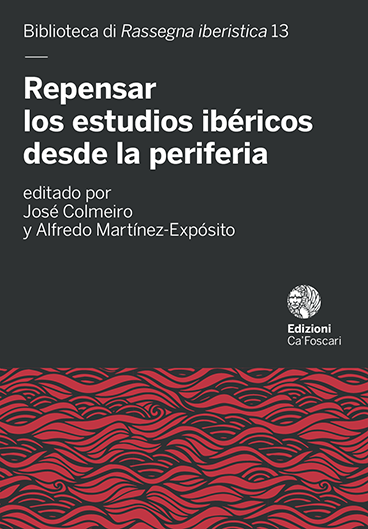 Marta Sanz’s novel Animales domésticos (2003) is an exploration of what it means to be middle class in Spain. This analysis explores a specific contention in the symbolic relationship between centre and periphery in the current power distribution within the European Union: that of being a European middle-class subject in a Spain ruled by neoliberalism. This issue is examined through the prism of Jim McGuigan’s theorisation on cool capitalism, which in this reading of Sanz’s novel allows the characters to cope with both personal and social disaffection by wearing a mask crafted by a certain middle-class ideology particular to Spain. The novel then becomes a symbolic playground in which such middle-class ideology characteristic of neoliberalism is shown as rooted in Francoism, inequality and chronic disaffection. This ultimately points at the impossibility of being represented as belonging to the centre (i.e. to the European middle classes) in the periphery (i.e. in a Spain that occupies a subaltern position in the political economy set by the European Union). Accordingly, in Spain one can only aspire to be a permanent contradiction: a peripheral middle class.