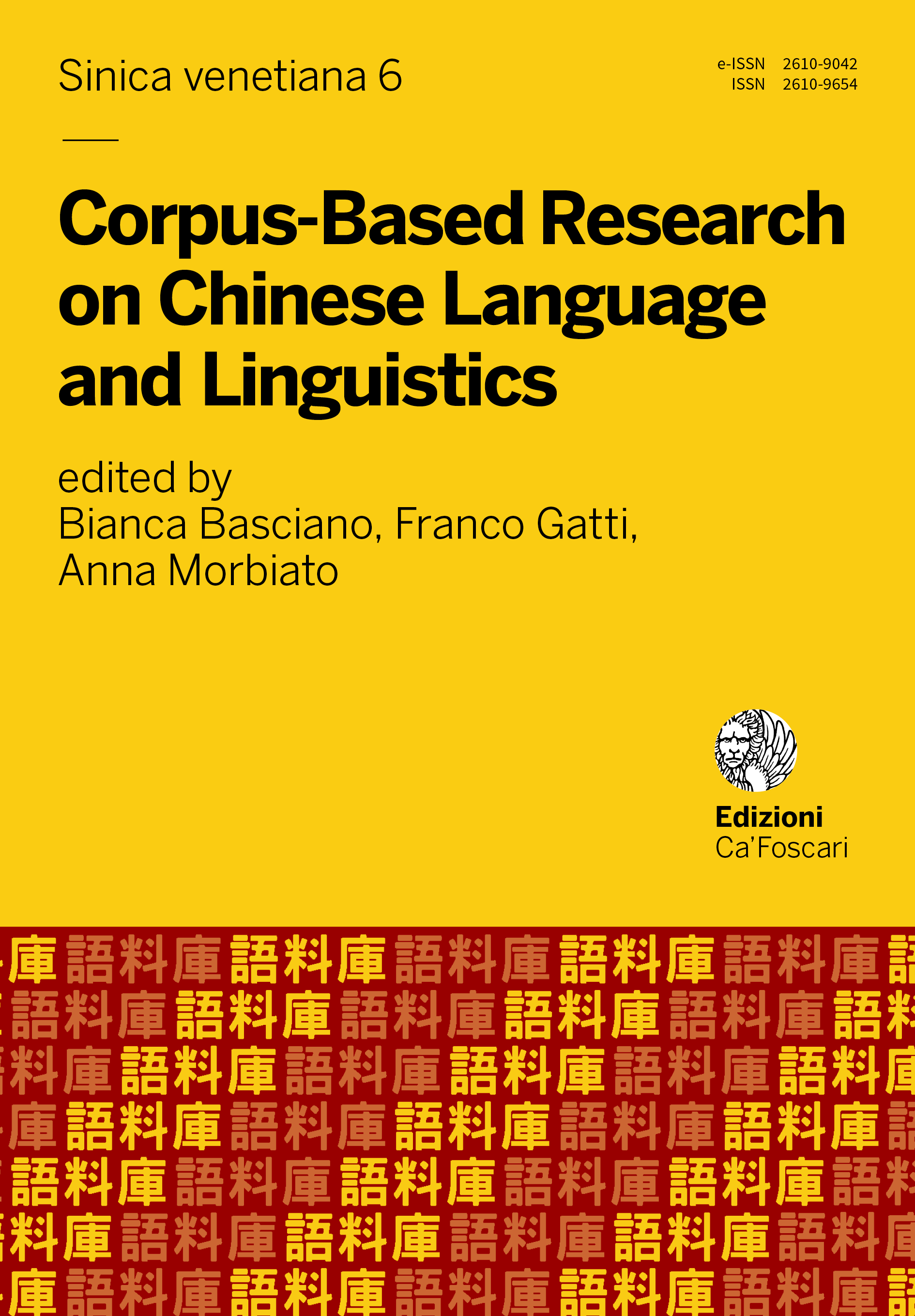 The numeral classifier is a grammatical category in plenty of East Asian languages, with Chinese being one of the most widely reported. In Chinese, there are many classifiers that are near-synonymous, meaning that certain classifiers may be interchangeable in certain contexts. However, these classifiers are used with semantically similar nouns and, as a result, the distinction between the various usages is not always clear. In view of this issue, we propose to study near-synonymous classifiers using the co-varying collexeme method and the Euclidean distance, by exploring the case of the classifiers 棵 kē and 株 zhū. We report results that not only partially confirm but also complement what has been found in previous raw-frequency-based research.