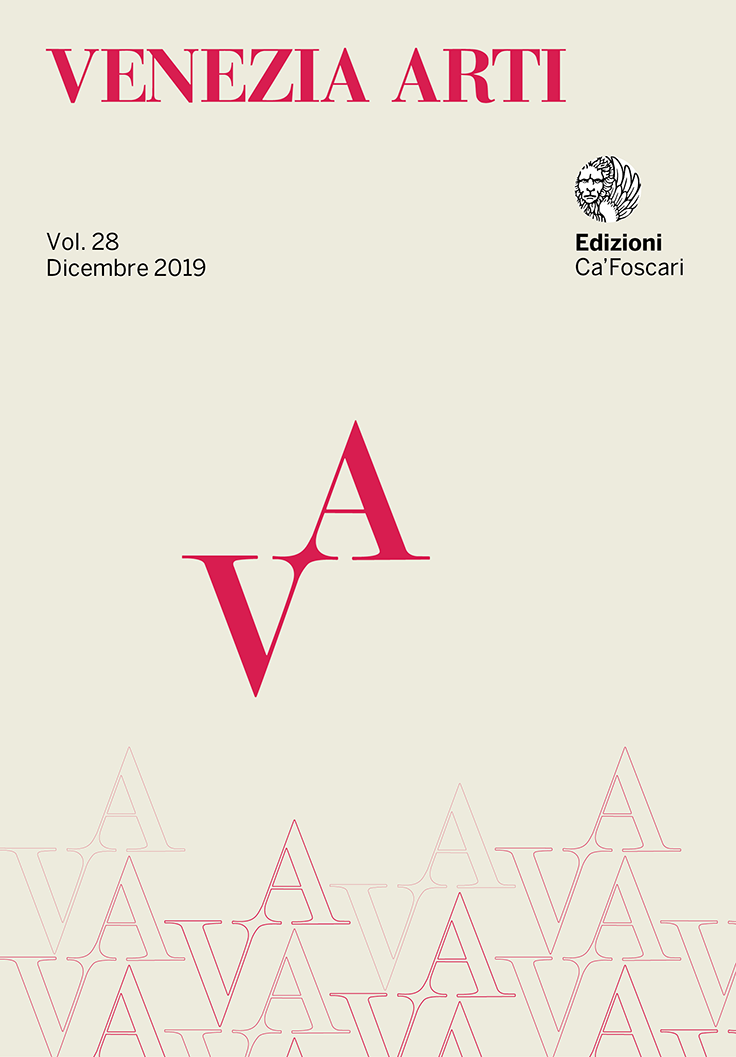 In Reggio Emilia, the sculptor Prospero Spani, also known as Clemente (1516-1584), created two statues representing Adam and on the facade of the cathedral. Along with Saint Daria and Saint Crisanto, they were both commissioned in 1552. The two statues indisputably draw inspiration from Dawn and Dusk, which are part of the monument dedicated to Lorenzo de’ Medici in the New Sacristy of San Lorenzo in Florence, work of Michelangelo Buonarroti. In January 1892, Eva’s leg by Prospero Clemente broke and fell to the ground. During the restoration, it was noticed that the leg and all other statues were empty inside. There is no formal documentary evidence of Clemente travelling to Florence, where Buonarroti's New Sacristy was opened to the public in 1556 and where, only later on, by the will of Cosimo I, were carried out some engravings representing the whole composition. Despite the existence of other drawings, casts were mainly responsible for spreading Michelangelo’s inventions for the Medici tombs. In the sixteenth century, it was only possible to talk of a culture of casts after 1540 King Francis I Valois’ initiative to ask Francesco Primaticcio – who was already occupied working for him at the decoration of Fontainebleau – to procure the moulds of Rome’s best ancient statues in order to reproduce them. Among the commissioned casts there were also those from Michelangelo, an artist who was extremely admired by the French. As known, masterpieces realised for the King of France had an immediate impact in Italy, which was primarily possible thanks to Primaticcio’s numerous trips in Emilia, where the painter had his own home and used to recruit his collaborators.