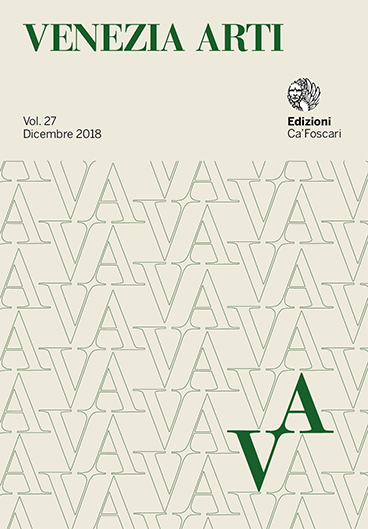 “The Heritage of Ancestors”

This essay deals with the emergence of the study of medieval Armenian artefacts with a particular emphasis on manuscripts and miniature painting and covers the period from the mid-nineteenth century until the beginning of the twentieth century. Unless the suggested title stresses to the heritage of the Armenians, it also alludes to some early approaches, according to which the origins of non-Armenian arts were also sought in medieval Armenia. Amidst the growing waves of contemporary imperialist and nationalist sentiments, the interest in Armenian miniature painting began almost simultaneously in four different intellectual milieus – Russian, German, French, and Armenian – each approaching the subject from its own perspective and motivated by its inner requirements. Additionally, the citations listed here provide a bibliography of Armenian manuscript catalogues published prior to 1900.