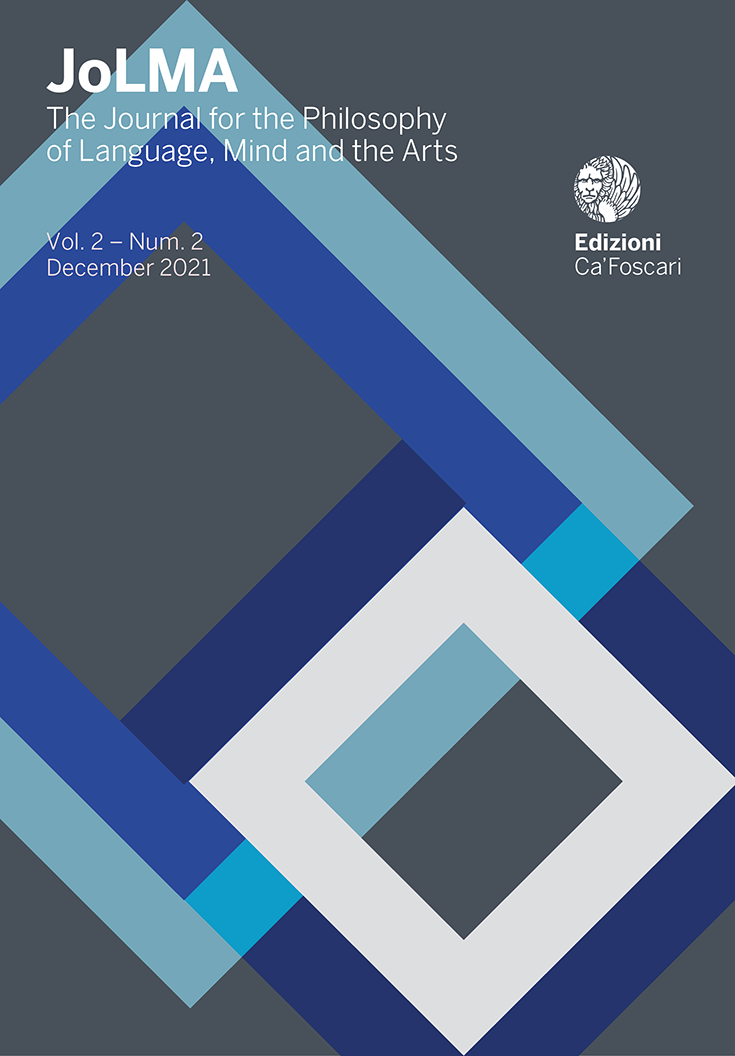 Leibniz on the Frege Point

In the debate on the Frege Point, the ‘Spinoza thesis’ is often mentioned. But Leibniz is kept out. Yet, on this topic, Spinoza and Leibniz shared a fairly similar goal. They sought to root the assertive force in the conceptual activity of the subject. But Leibniz, unlike Spinoza, wanted also to build a coherent theory of propositions. Propositions are for him always provided with assertive force. But what is affirmed by the propositions of logic is only a possibility – the possibility of the conceptual link they express. Stronger assertions require something more: a mark of actuality, a modal symbol in logic or the use of notae or particulae which belong to natural languages. Leibniz does not modify his conception of propositions in his “analysis particularum”. He tries to understand what we do when we use them in various contexts. The Leibnizian proposition is neutral, but it is not forceless. Since it is not forceless, there is no need to appeal to an external act or to a judgment. Leibniz thinks, like most of the authors of the Aristotelian tradition, that the proposition contains the act of judging. Since it is neutral, there is no need to venture into the many difficulties raised by cancellation to account for the force/content relation in the conditional, disjunctive or fictional contexts.

Copyright: © 2021 Jean-Baptiste Rauzy. This is an open-access work distributed under the terms of the Creative Commons Attribution License (CC BY). The use, distribution or reproduction is permitted, provided that the original author(s) and the copyright owner(s) are credited and that the original publication is cited, in accordance with accepted academic practice. The license allows for commercial use. No use, distribution or reproduction is permitted which does not comply with these terms.