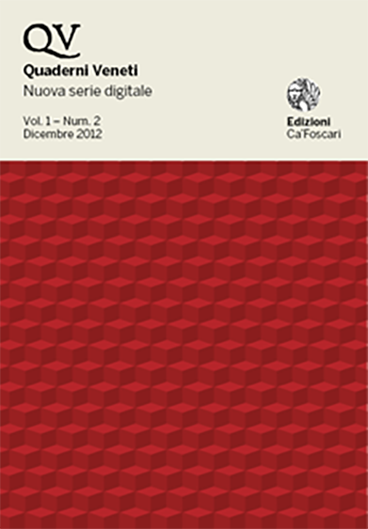 This essay deals with a syntactic phenomenon which proves to be very frequent in the rustic Paduan dialect of Ruzante and others «pavani» authors: the use of the definite article before names in contexts which usually, in the 16th century Italian language as well as in the modern one, require indefinite article. Observing these expressions, some syntactic and pragmatic constants are indi- vidualized. The analysis of these constants allows to develop an hypothesis which may explain the genesis of the phenomenon.