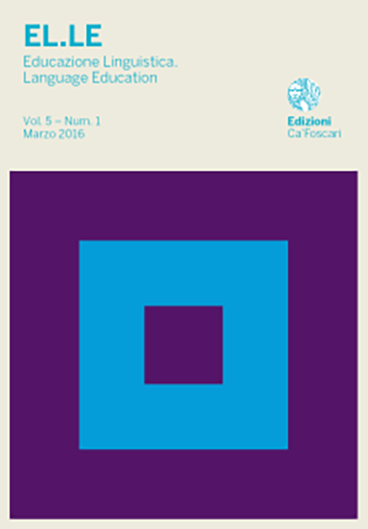 The germanophone area in central Europe is far from being homogenous, not only in political terms due to its (primary) division in three independent countries, but also in linguistic terms: besides its diatopic subdivision with dozens of different dialects from northern Germany down to South Tyrol, from east Belgium to Brandenburg, long-since German is considered a pluricentric language with three national standard varieties: German, Austrian and Swiss standard German. Its political and linguistic three-part division has yield three different (national) cultures as well, with distinct characters though joint to each other by an undeniable common thread. Within the context of intercultural communication, German as a foreign language teaching should point out these internal cultural differences as well as those between the learner’s cultural background and cultural items of the German-speaking countries.

Copyright: © 2016 Stefan Matthias Zucchi. This is an open-access work distributed under the terms of the Creative Commons Attribution License (CC BY). The use, distribution or reproduction is permitted, provided that the original author(s) and the copyright owner(s) are credited and that the original publication is cited, in accordance with accepted academic practice. The license allows for commercial use. No use, distribution or reproduction is permitted which does not comply with these terms.