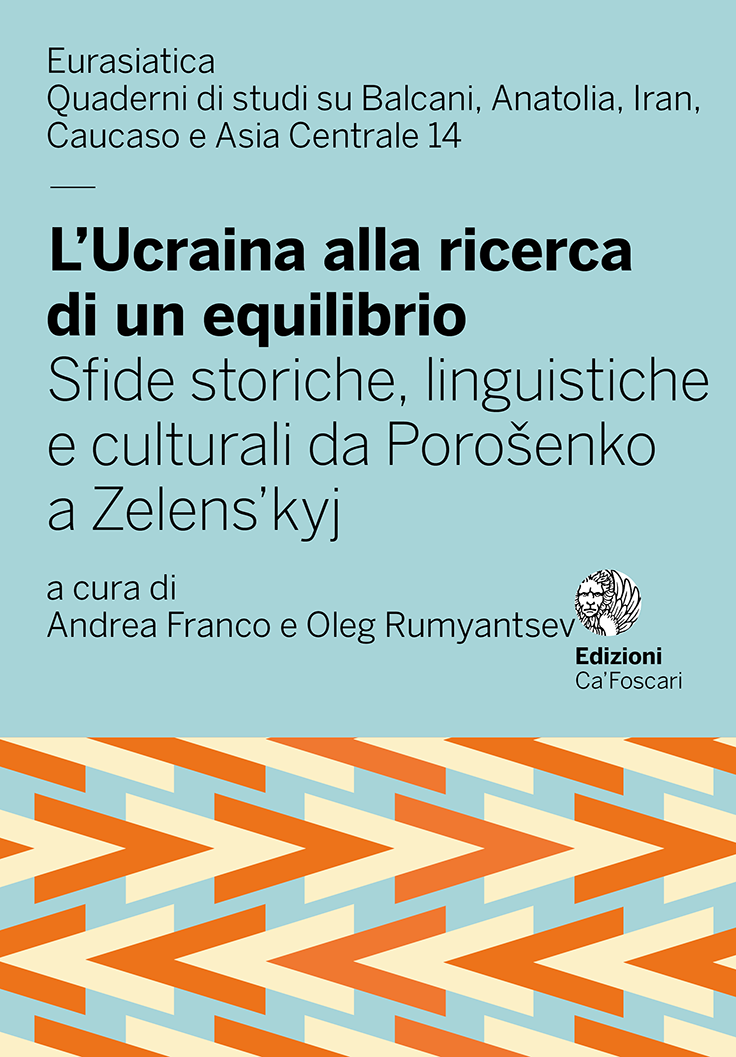 This paper analyzes the use of the preposition in that in Ukrainian and Russian can assume the form v or na. In the 20th century the use of both prepositions has assumed political meanings which has diversified the semantics of the expressions na Ukraine and v Ukraine (in Ukraine) and correlates. We aim to show the evolution of meaning of these prepositions, to explain the use of them in Ukrainian and Russian publicist and diplomatic texts, to demonstrate how scholars and publicists motivate the use of v and na and to highlight correlate problems.

Copyright: © 2019 Oleg Rumyantsev. This is an open-access work distributed under the terms of the Creative Commons Attribution License (CC BY). The use, distribution or reproduction is permitted, provided that the original author(s) and the copyright owner(s) are credited and that the original publication is cited, in accordance with accepted academic practice. The license allows for commercial use. No use, distribution or reproduction is permitted which does not comply with these terms.