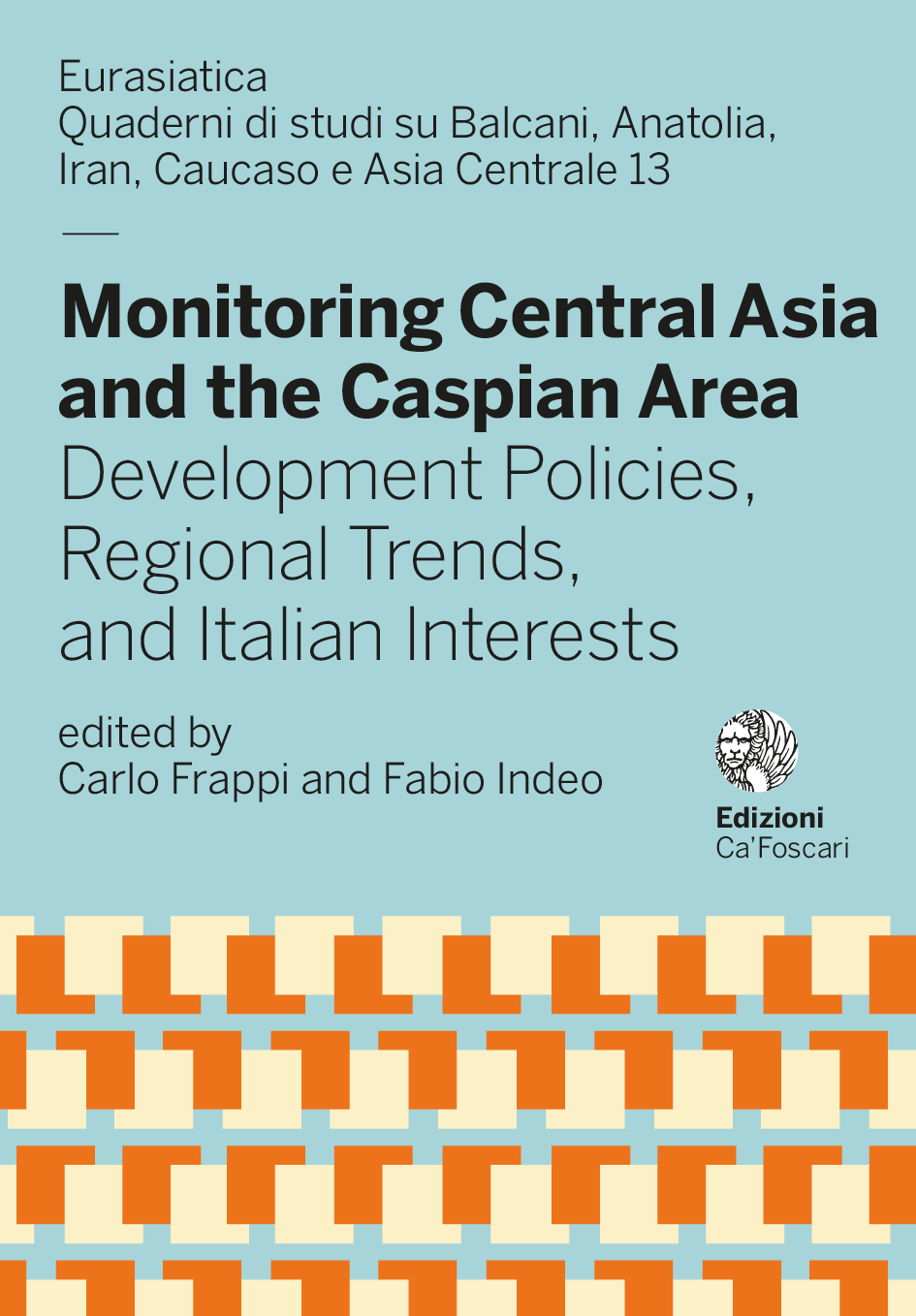 The current stage of post-Soviet development of Central Asian countries can symbolically be called “Central Asia-2.0”, which means that the “Central Asia-1.0” stage is over. The latter, in turn, had symbolized and designated the special so-called transition period that has lasted for about quarter of century. The former is related to objective end of the transition period in general, and to the new opening of Uzbekistan in and to the regional affairs which is designated as Uzbekistan-2.0. Both the first and second period illustrate that Uzbekistan play a crucial role in Central Asia. Tashkent’s policy is of decisive character: its self-isolationism stops integration; its activism stimulates it. Meanwhile, given the complicated and contradictory evolution of Central Asian regionalism and the interruption of integration, some experts and officials are carried away and deviated by the terminological problem reflected in a vague devolution scheme ‘integration-cooperation-connectivity’.