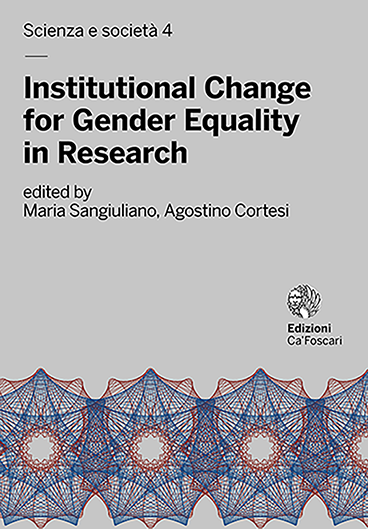 GENERA: How to Commonly Address Gender Equality in Physics

Physics research may benefit from the greater presence of talented women at all levels, however, gender awareness and gender competences are not very much developed in this research field. In September 2015, 11 physics institutes and two professional support organizations started the EU-funded H2020 GENERA project with the motto “from physicists for physicists”. After having assessed the status quo, the GENERA consortium prepared tools necessary to tailor, design and implement Gender Equality Plans (GEPs) and measures in the participating institutions. In the GENERA toolbox, for example, more than 100 good practice measures to support gender equality in physics institutions have been compiled. Supported by research on careers in physics and guided by project internal evaluation, the physics institutions created and implemented their GEPs. The GENERA project officially concluded its original three-year run on 31 August 2018. During its lifetime, GENERA has boosted awareness on the issue of gender equity in physics. A series of Gender in Physics days – one-day national events invented by GENERA and organized by the project partners – was particularly helpful and demonstrated that commonly addressing gender equality in a network is beneficial for all. This is why the partners of GENERA were setting up the GENERA Network to continue with the original project’s activities after the end of the project, and to study the impact of GENERA on physics in the long run. Meanwhile, the GENERA Community of Practice has been created as part of the EU-funded ACT project to advance knowledge and collaborate in learning on gender equality.