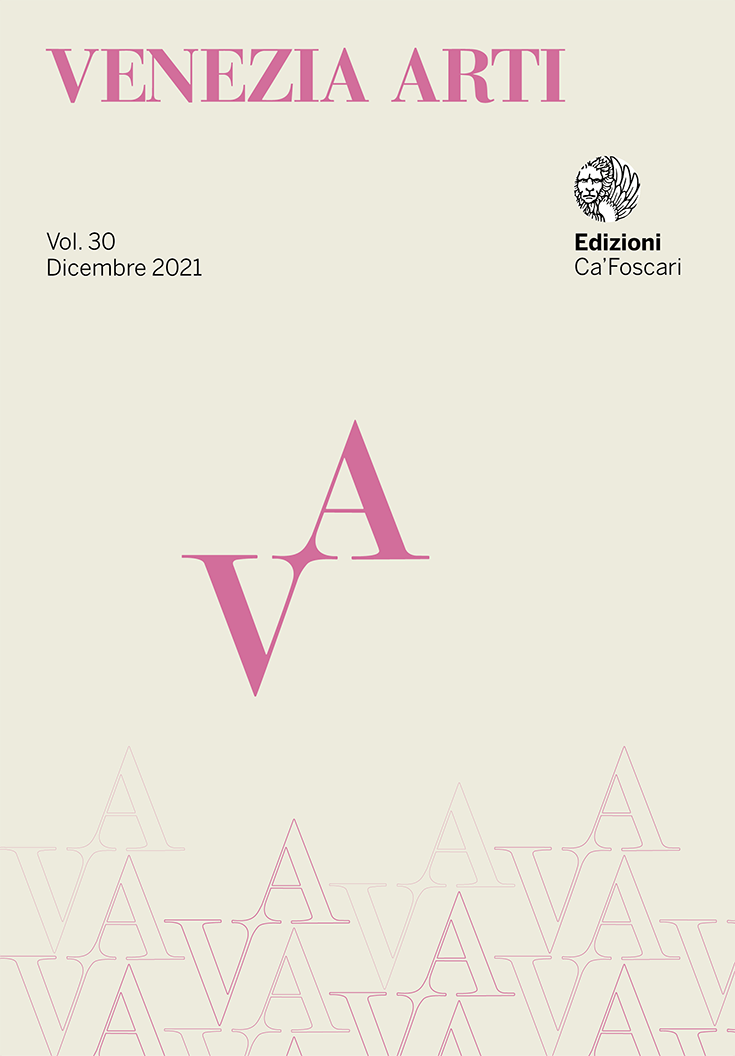 From the Copy to the Fake to the ‘Second Original’

Slippage of Sense and Meaning between Material and Virtual

The article investigates the relationship between ‘copy’ and ‘fake’ and the ambiguous status of these definitions in the artistic practices of recent decades. Episodes narrated in art history primary sources are compared with twentieth and twenty-first-century episodes. Thus, one comes to the notion of fake in contemporaneity, which no longer has a negative meaning. On the contrary, it has become an acknowledged artistic practice, a means that reveals the mise-en-scène that each image represents by declaring itself as ‘true’. Also, the notion of a ‘second original’, obtained thanks to contemporary technologies, calls into question the Benjaminian notion of the artwork’s ‘aura’.

Copyright: © 2021 Laura Lombardi. This is an open-access work distributed under the terms of the Creative Commons Attribution License (CC BY). The use, distribution or reproduction is permitted, provided that the original author(s) and the copyright owner(s) are credited and that the original publication is cited, in accordance with accepted academic practice. The license allows for commercial use. No use, distribution or reproduction is permitted which does not comply with these terms.