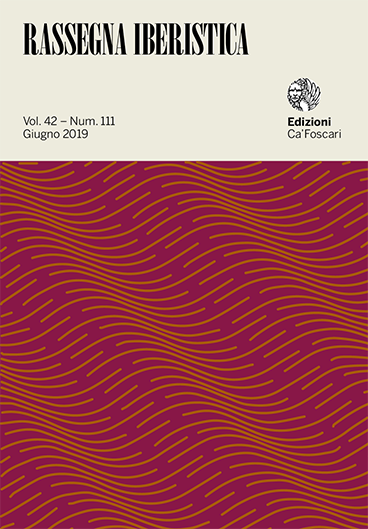 Paradoxes and the Scandals of Logic: a Borgesian Look Over Juan Rodolfo Wilcock Critical and Journalistic Articles

In recent years Juan Rodolfo Wilcock has been the subject of renewed critical interest. This article focuses on the relations between some of Wilcock’s and Jorge Luis Borges’ philosophical conceptions, especially regarding their reflections on the concept of ‘paradox’ and its repercussions on literary representation. This article examines a series of texts that have remained, so far, practically unexplored: Wilcock’s newspapers and journal articles. It is in fact here, in this specific corpus, that the impact of Borges’ work on Wilcock’s thought becomes more explicit, therefore opening a new critical perspective for the interpretation of Wilcock’s place in the Italian literary field.