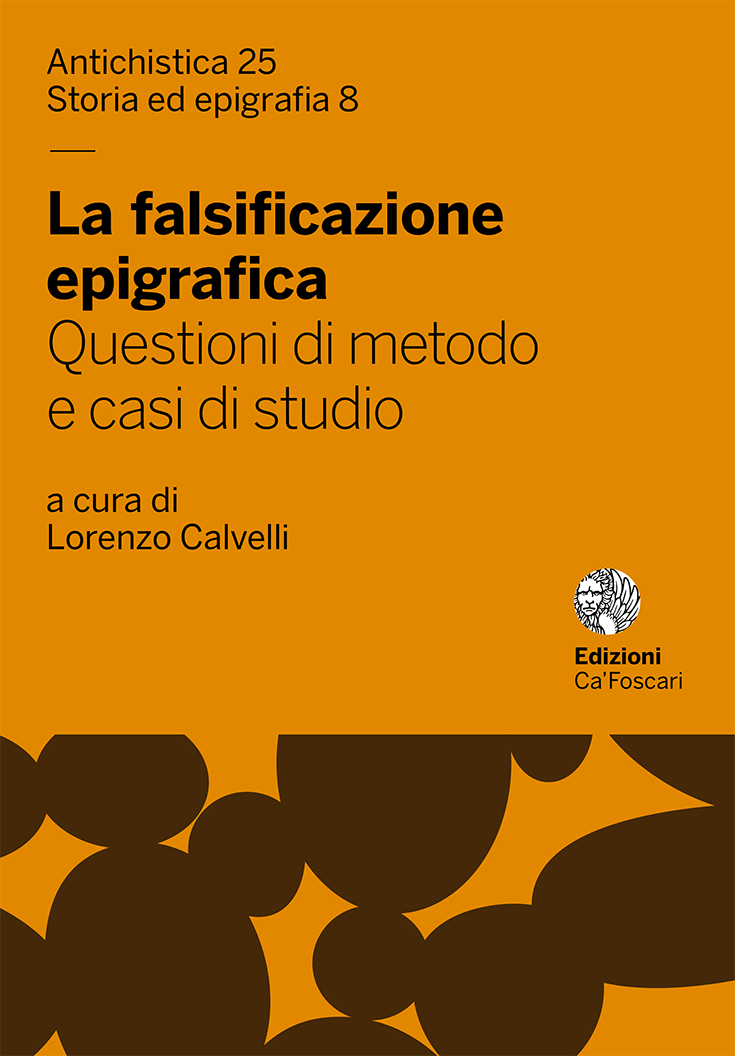 This paper aims to reconsider the manuscript by Jacopo Valvasone (1499-1570), formerly owned by the Earl of Leicester (now British Library, Additional MS 49369), which Theodor Mommsen borrowed and inspected in 1876, just before the publication of the second part of CIL V. In the letter that he wrote to thank the Vicar and Librarian of Halkham Hall, Mommsen declared that Valvasone joined “the long list of forgers”. The analysis of forgeries in Valvasone’s manuscript could show whether Mommsen was right in his opinion.

Copyright: © 2019 Fulvia Mainardis. This is an open-access work distributed under the terms of the Creative Commons Attribution License (CC BY). The use, distribution or reproduction is permitted, provided that the original author(s) and the copyright owner(s) are credited and that the original publication is cited, in accordance with accepted academic practice. The license allows for commercial use. No use, distribution or reproduction is permitted which does not comply with these terms.