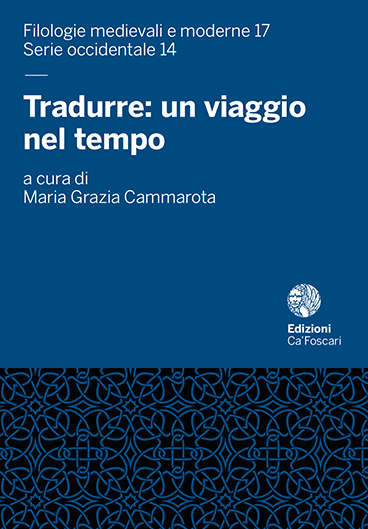 Translating the Fate of the Soul in Late Anglo-Saxon England

This essay discusses what is possibly the earliest translation from the Vitas Patrum corpus into a Western European vernacular, i.e. the Old English version of two visions of departing souls from the Verba Seniorum by Ælfric of Eynsham. Contrary to received notions, Ælfric favoured the narratives of the Desert Fathers as sources for paradigms of clerical celibacy and continence, two of the values that he was most anxious to teach and on which he took a strongly reformist stance. The two case studies presented aim to shed new light on the diffusion and appreciation of the Desert Fathers tales in Benedictine Reform England, in that they will show that, not unlike many anonymous homilists, Ælfric too drew on them as eschatological sources to conjure up two dramatic post-mortem scenes.

Copyright: © 2018 Claudia Di Sciacca. This is an open-access work distributed under the terms of the Creative Commons Attribution License (CC BY). The use, distribution or reproduction is permitted, provided that the original author(s) and the copyright owner(s) are credited and that the original publication is cited, in accordance with accepted academic practice. The license allows for commercial use. No use, distribution or reproduction is permitted which does not comply with these terms.