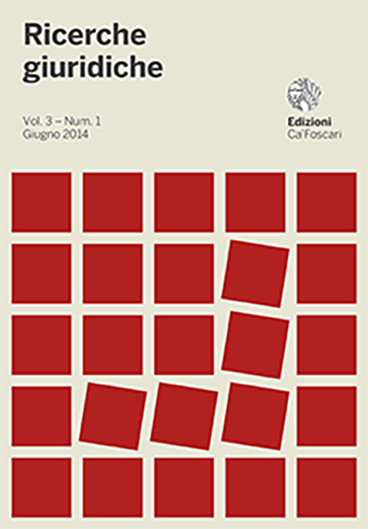 The essay analyzes the steps that have marked the evolution of the institution of "call subsidiarity", the main test of the relationship between State and Regions and, more generally, between the demands for autonomy and uniform as a result of the 2001 constitutional reform. The first sentence of the Constitutional Court, no. 303/2003, had developed a model aimed at safeguarding the constitutional powers of the Regions, allowing the latter to intervene actively, on an equal footing with the State, at all stages that comprise the process of attraction in the bodies government administrative functions and the corresponding legislative functions. In subsequent judgments, however, the Constitutional Court has gradually changed its orientation and has reached the elaboration of a model directly rather to favor the prevalence of uniform requirements and consequently the Regions reserve a purely consultative role.