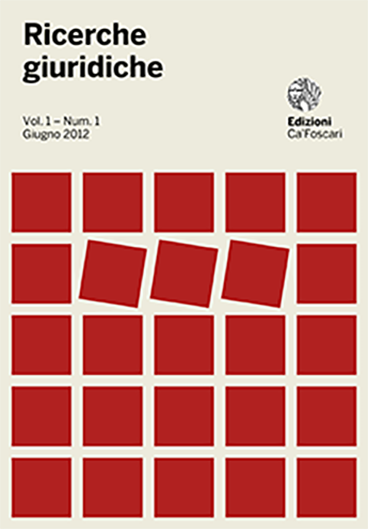 The Author thinks back over the juridical and social issues of the workers’ participation to the corporate governance, crossing through the teachings of the catholic Church, expressed in many papal Encyclicals, and the domestic and International legislations both before and after the Second World War, mainly represented by the Acts of the corporative regime, the Civil Code, the Republican Constitution and the European Company Bill. He investigates the reasons why this model did not find, in Italy, the favour neither of the entrapreneurs nor of the Unions – on the contrary to what happened mainly in Germany and in France too – and outlines the perspectives of such a clever idea revival to involve employees in assuming the responsibility on the conduct of business of the firms where they work.