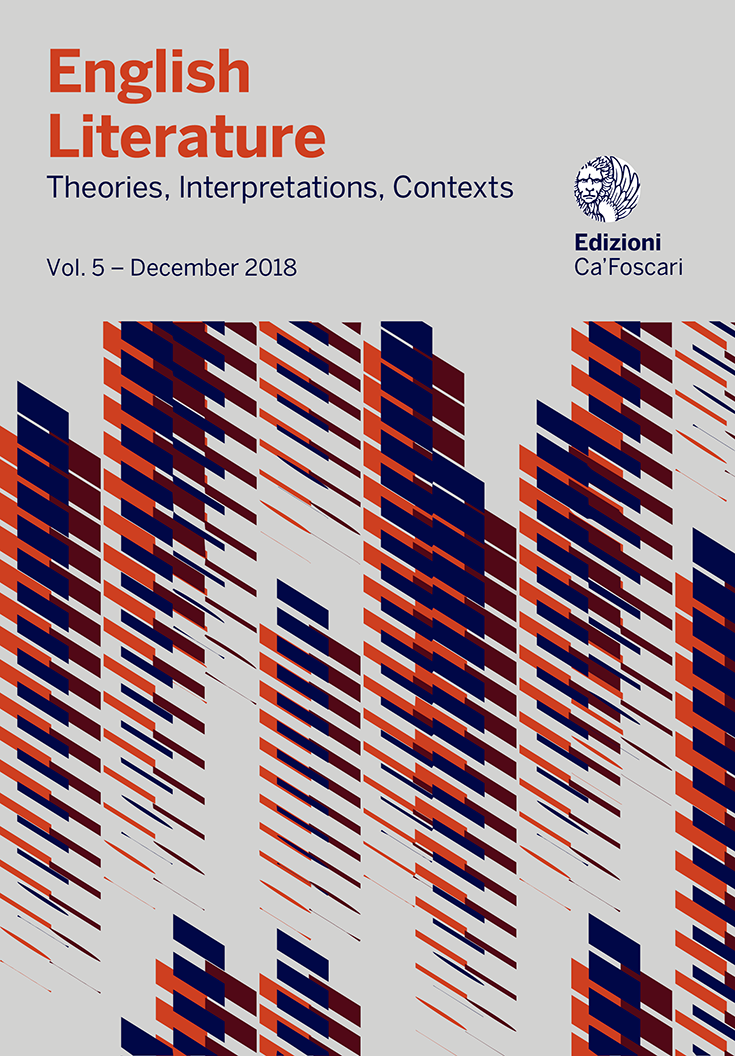 Adapting Shakespeare around the Globe

In the past two decades, the rejection of the fidelity criterion has led to the release of a multitude of films that rework and appropriate canonical literary works to suit local political goals. The works of William Shakespeare have been some of the main beneficiaries of this new direction, as indicated by the significant number of appropriations, remediations, and ‘tradaptations’ (translations-adaptations) that have turned Shakespeare into a global figure. In this article I focus on two film adaptations of Othello, O (Nelson, 2001) and Omkara (Bhardwaj, 2006), that recontextualize the play’s narrative content into two different settings at the turn of the millennia: the American South and India. My aim is to highlight the manner in which the two films repurpose the content of the play in order to reveal the tensions that mark the two local cultures. Early modern concerns such as miscegenation, female sexuality, and religious and racial otherness are appropriated and represented along new cultural coordinates that reflect the anxieties of the two new local cultures. For example, in O, the issue of miscegenation is translated in accordance with the racism that marks the conservative American South, while in Omkara miscegenation is translated as the conflict between two Indian views on marriage: the traditional one that advocates arranged marriages, and the modern one that supports love marriages.