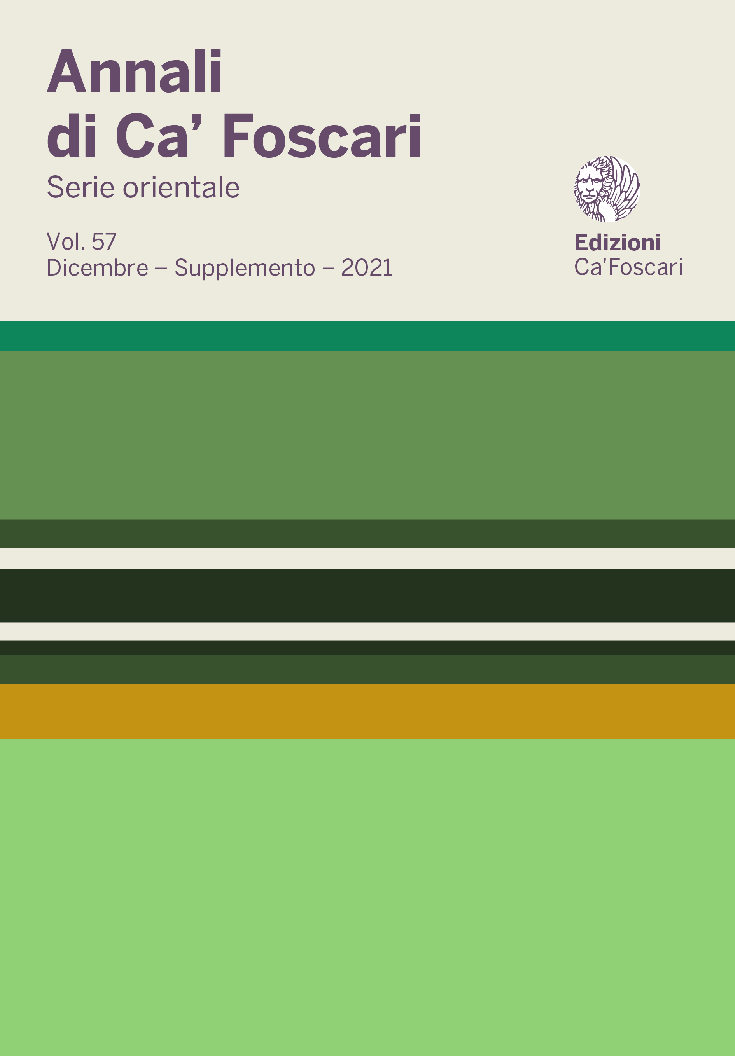 By analysing a large variety of historical and literary sources, this article attempts to determine when the matchlock came into use in Tibet and presents an overview of the different names of the bog/matchlock muskets in various dialects and regions of Tibet from the early seventeenth century onwards. It illustrates how matchlock enthusiasts among the Tibetan nomads cherished their weapons. It examines several panegyrics (bshad pa) on the bog, as well as rituals to summon the war god onto the bog, and provides both their original Tibetan texts and a translation into English. The analysis also delves into many other different aspects of the culture of firearms in Tibet, such as the terminology (with sketches of bog), taboos and superstitions and a tentative tracing of the etymology of the word bog.