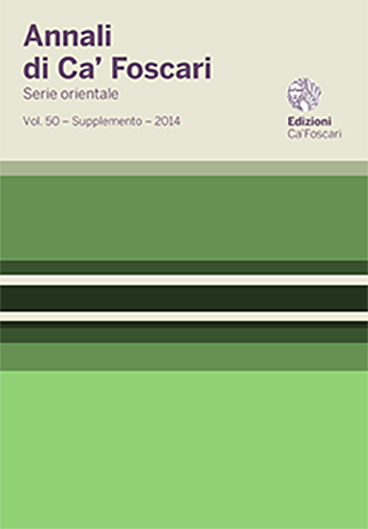 Expulsion (Tehcir) and Genocide (Soykirim): From Ostensible Irreconcilability to Complementarity

The Armenian Genocide is still the object of a hard denial in the official attitude of Turkey's government and political circles. The Turkish term used to define what happened to the Armenians of the Ottoman Empire, in 1915, is tehcir meaning expulsion or deportation. The increasing pressure of international media, of public opinion and of the recognition process of the Armenian Genocide by a growing number of states induced, in recent years, the Turkish authotities to sustain the thesis that being a historical question, the issue of the Armenian Genocide must be discussed and resolved by historians. It happens however that, if a Turkish historian affirms the factuality of the Armenian Genocide, this can cause him/her serious problems. Hence the question seems to be entrapped in a deadlock. The paper wants to be an attempt to analyse some principles, factors and methodologies, which can help in showing a possible way out from the deadlock. It tries to elaborate some theoretical, practical and concrete proposals that will get the discussants on the way. It also examines some specific problems and hardships, which either side faces, and seeks to indicate ways that might be helpful, and tasks that might be necessary in order to overcome them. The main questions the paper faces are: the conceptual/semantic relation between genocide and tehcir in the Armenian case, the issue of trauma and the overcoming of trauma, and going beyond recognition.

Copyright: © 2015 Boghos Zekiyan. This is an open-access work distributed under the terms of the Creative Commons Attribution License (CC BY). The use, distribution or reproduction is permitted, provided that the original author(s) and the copyright owner(s) are credited and that the original publication is cited, in accordance with accepted academic practice. The license allows for commercial use. No use, distribution or reproduction is permitted which does not comply with these terms.