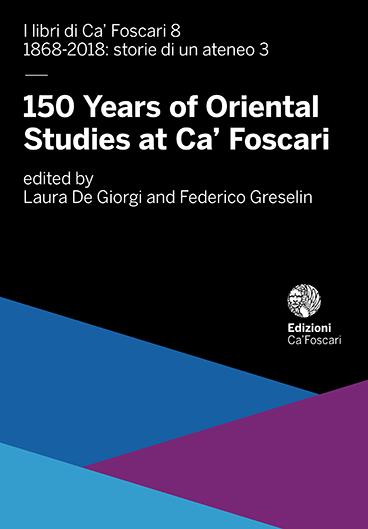 This paper regards the research carried out by the Italian Archaeological Mission in Sindh and Las Bela province of Balochistan (Pakistan). Until the mid ’80s the prehistory of the two regions was known mainly from the impressive urban remains of the Bronze Age Indus Civilisation and the Palaeolithic assemblages discovered at the top of the limestone terraces that estend south of Rohri in Upper Sindh. Very little was known of other periods, their radiocarbon chronology, and the Arabian Sea coastal zone. Our knowledge radically changed thanks to the discoveries made during the last three decades by the Italian Archaeological Mission. Thanks to the results achieved in these years, the key role played by the north-western regions of the Indian Subcontinent in prehistory greatly improved.

Copyright: © 2018 Paolo Biagi. This is an open-access work distributed under the terms of the Creative Commons Attribution License (CC BY). The use, distribution or reproduction is permitted, provided that the original author(s) and the copyright owner(s) are credited and that the original publication is cited, in accordance with accepted academic practice. The license allows for commercial use. No use, distribution or reproduction is permitted which does not comply with these terms.