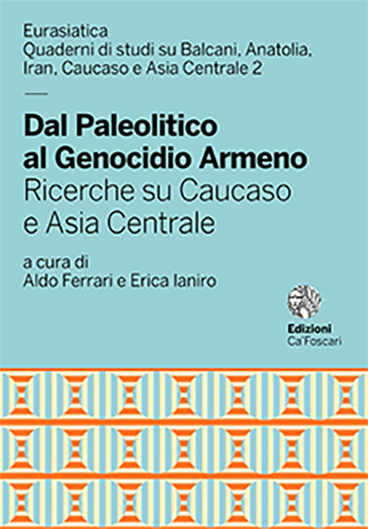 This paper examines the role played by the Early Palaeolithic site of Dmanisi (Georgia) in the prehistory of Eurasia. The site was discovered by chance during the excavation underway at the Medieval settlement. Its discovery has radically changed our view of the chronology and behaviour of the first hominids that started to move out of Africa around 2 Ma ago. The researches carried out at Palaeolithic Dmanisi have shown that this event took place some 1 Ma before as compared to what had been previously suggested by most anthropologists and archaeologists.

Copyright: © 2015 Paolo Biagi. This is an open-access work distributed under the terms of the Creative Commons Attribution License (CC BY). The use, distribution or reproduction is permitted, provided that the original author(s) and the copyright owner(s) are credited and that the original publication is cited, in accordance with accepted academic practice. The license allows for commercial use. No use, distribution or reproduction is permitted which does not comply with these terms.