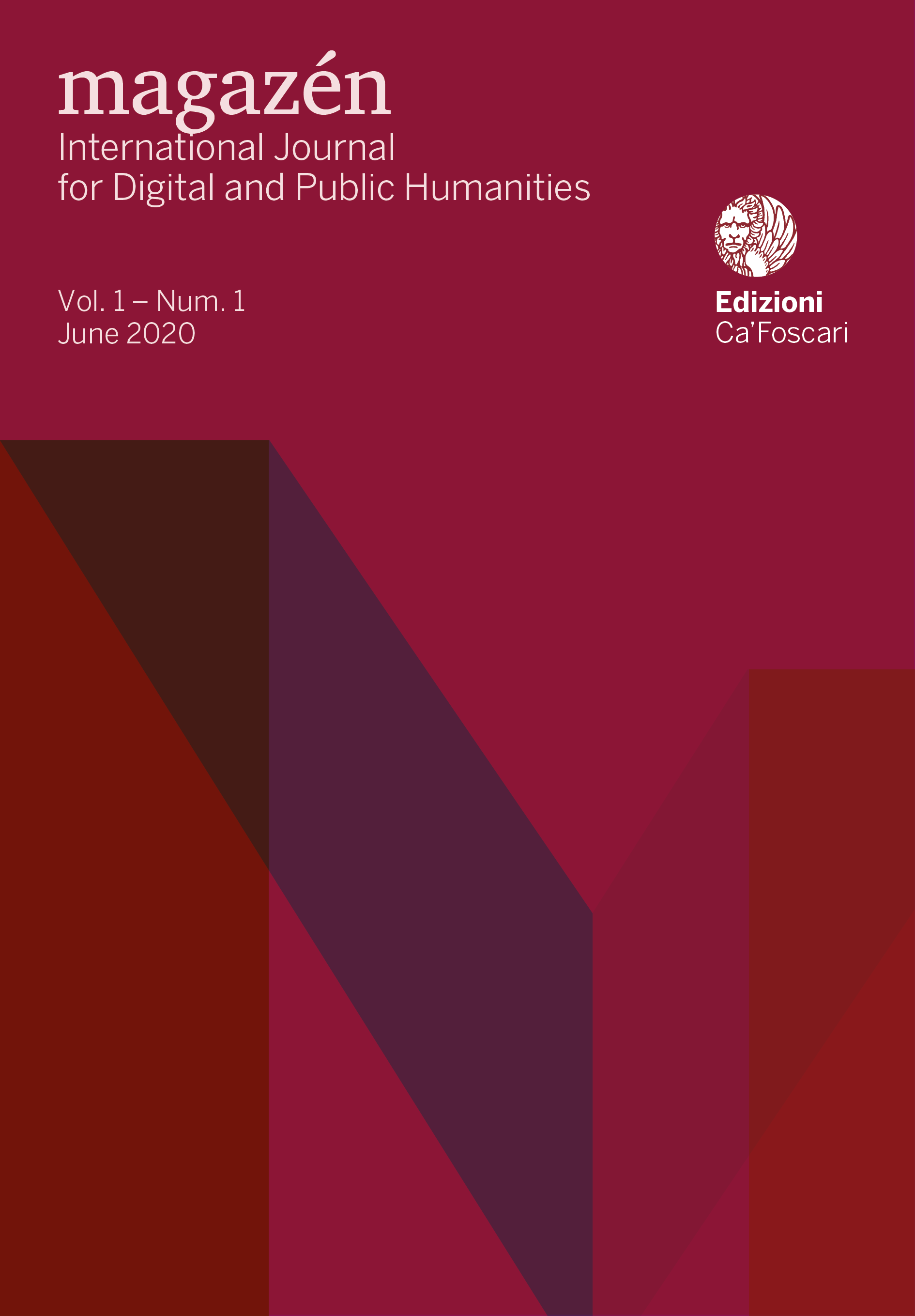 The Digital Enhancement of a Discipline

Byzantine sigillography is intrinsically interdisciplinary. Unlike other sister auxiliary disciplines, such as epigraphy or numismatics, sigillography has not yet benefited from the experience gained within the Digital Humanities. SigiDoc, the newborn encoding standard for Byzantine seals, is the first attempt to bridge this gap. This paper is aimed at investigating the interactive fusion of aspects of interdisciplinarity between Byzantine Sigillography and the Digital Humanities whilst illustrating the ‘digital genealogy’ of SigiDoc in the broader context of TEI, as well as its relationship of reciprocity with open source initiatives and tools, such as EpiDoc and EFES (EpiDoc Front-End Services).

Copyright: © 2020 Alessio Sopracasa, Martina Filosa, Simona Stoyanova. This is an open-access work distributed under the terms of the Creative Commons Attribution License (CC BY). The use, distribution or reproduction is permitted, provided that the original author(s) and the copyright owner(s) are credited and that the original publication is cited, in accordance with accepted academic practice. The license allows for commercial use. No use, distribution or reproduction is permitted which does not comply with these terms.