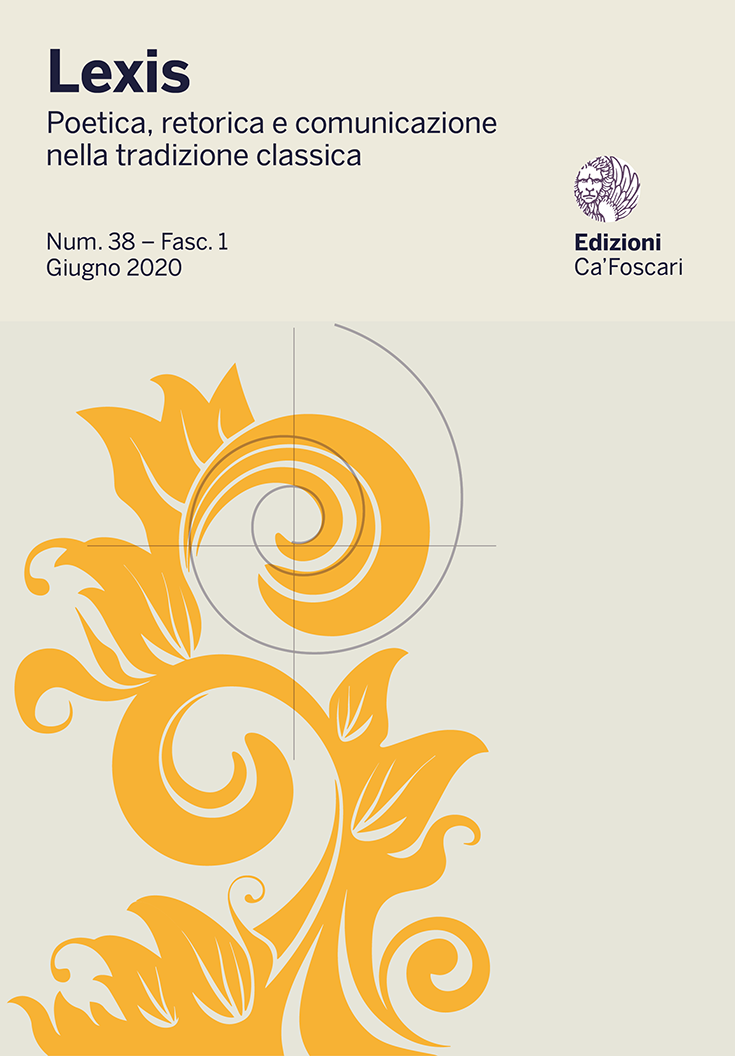 This paper attempts a reconstruction of Aeschylus’ satyr-play Heralds. As the myth of Erginus’ heralds and their mutilation by Heracles is shown to be unconvincing on many grounds, it explores the possibility that the satyrs turned up or out as ‘heralds’, i.e. ‘sacrifice attendants’, in the Eleusinian preliminary sacrifice, sought by Heracles (polluted by the slaughter of the Centaurs) before his descent to Hades. To complete this conjectural picture, the potential topicality of such a plot is emphasised in relation to the genos of Ceryces and of Callias (II), who in the 480s was able to avoid ostracism. Moreover, a tragic trilogy is conjecturally set out as revolving around Ixion’s marriage, crime, purification, sacrilege, and around his son Pirithous (stepbrother to the Centaurs) joining the Calydonian boar hunt and thus having to do with Meleager (a figure linked, in many ways, to Heracles). As to topicality, it is suggested that the trilogy would thus cast a negative light on Thessaly. Finally, Aristophanes’ Clouds may contain allusions to this (hypothetical) tetralogy, and the so-called Dike-fragment may belong to Heralds.

Copyright: © 2020 Letizia Poli Palladini. This is an open-access work distributed under the terms of the Creative Commons Attribution License (CC BY). The use, distribution or reproduction is permitted, provided that the original author(s) and the copyright owner(s) are credited and that the original publication is cited, in accordance with accepted academic practice. The license allows for commercial use. No use, distribution or reproduction is permitted which does not comply with these terms.