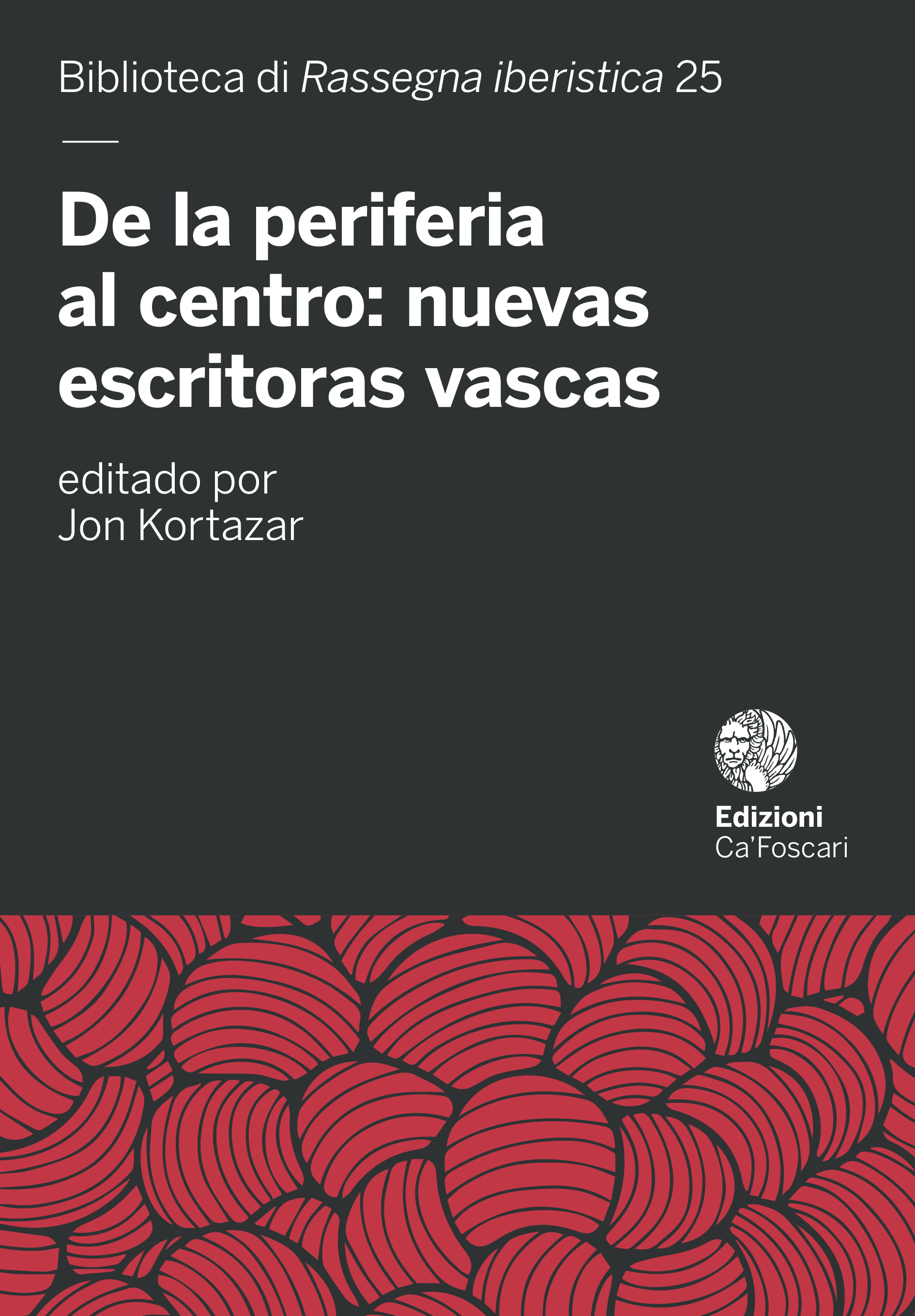 Between late 2018 and early 2020, in a short period of time, two events converged in the Basque literary system, that brought women writers from the periphery to the centre. Firstly, the Euskadi Award of Literature, the most renowned award of the Basque literary system, drew attention to the work of women writers. In 2018, Eider Rodríguez (1977) won the award with her book of short stories Bihotz handiegia. In 2019, Irati Elorrieta (1979) was the winner with her novel Neguko argiak / Luces de invierno. Moreover, the 2020 Award went for Karmele Jaio (1970) and her novel Aitaren etxea.

At the same time the aforementioned process was happening, a phenomenon of globalisation and translation of those works, and other works by women writers, was taking place. The translation into Spanish of those works was well received by readers and the book reviewers in magazines and newspapers. Katixa Agirre (1981) published in Spanish her work Las madres in 2019, and has been very well received, with the publication of five editions. In the same year Un corazón demasiado grande by Eider Rodriguez was published, which included a perspective on her work, and in 2020 La casa del padre by Karmele Jaio was brought to light. In addition, children’s poetry by Leire Bilbao won the Award of the Booksellers Association.

This volume, conceived and written in 2020, analyses the narrative and sociological keys of the works of the four aforementioned writers. We have added an investigation on the work of Maixa Zugasti L. A. A., because of the treatment of gender violence, and two interviews with Eider Rodriguez and Karmele Jaio that give an inside view into their work.