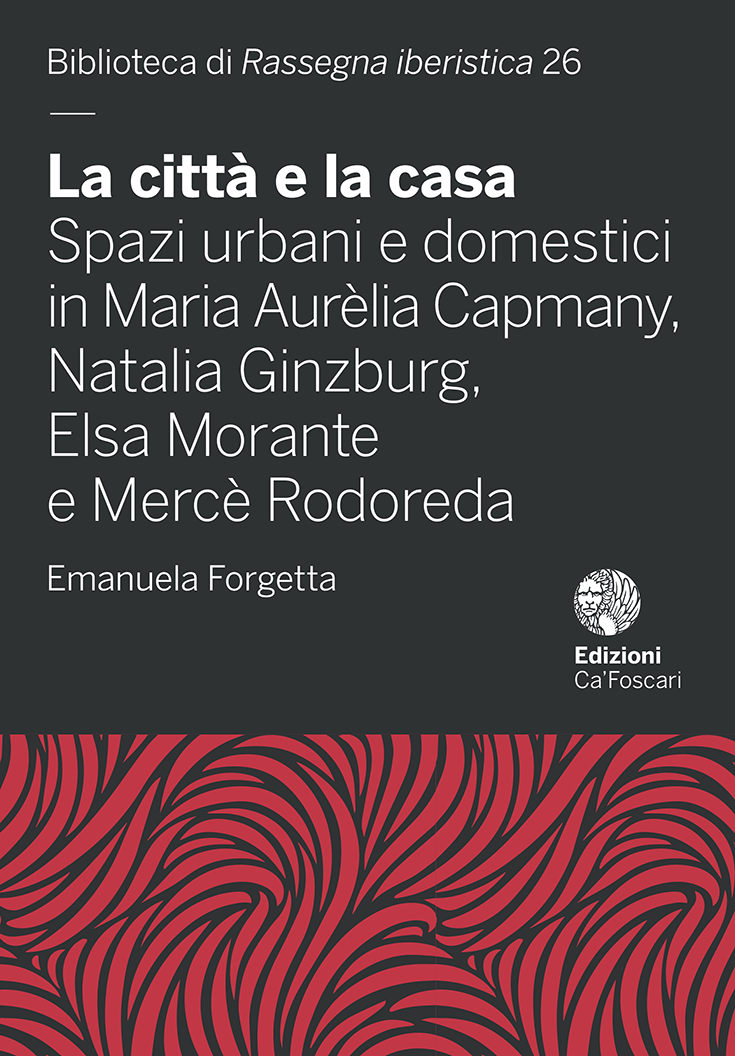 This research work aims at the reconstruction of literary spaces created by four great female authors of the twentieth century. Analysed individually or from a comparative perspective, the texts solicit a reflection on the representation of space in literature produced by women. The focus of the investigation is the dynamic contrast that, at the moment of perception, is established between the ‘internal’, and therefore subjective, dimension and the ‘external’ dimension, regulated by the social context in which the subject moves. The work consists of three parts: the first part establishes the parameters within which the research is organised; the second part investigates the process of reappropriation of the city – a place of almost exclusive male prerogative – by the protagonists of the proposed novels and their “walking down the street” as a device of spatial organisation. In the third and last part, the female perception of the domestic space is analysed. A place of female confinement par excellence, it shows, even in literature, an ambivalent character, as an expression of abuse and affection at the same time. From the ‘spatial’ reinterpretation of the proposed works, therefore, both the intimate representation of space and the historical-social evaluation of the context in which the protagonists, and their own authors, move, emerge.

Copyright: © 2022 Emanuela Forgetta. This is an open-access work distributed under the terms of the Creative Commons Attribution License (CC BY). The use, distribution or reproduction is permitted, provided that the original author(s) and the copyright owner(s) are credited and that the original publication is cited, in accordance with accepted academic practice. The license allows for commercial use. No use, distribution or reproduction is permitted which does not comply with these terms.