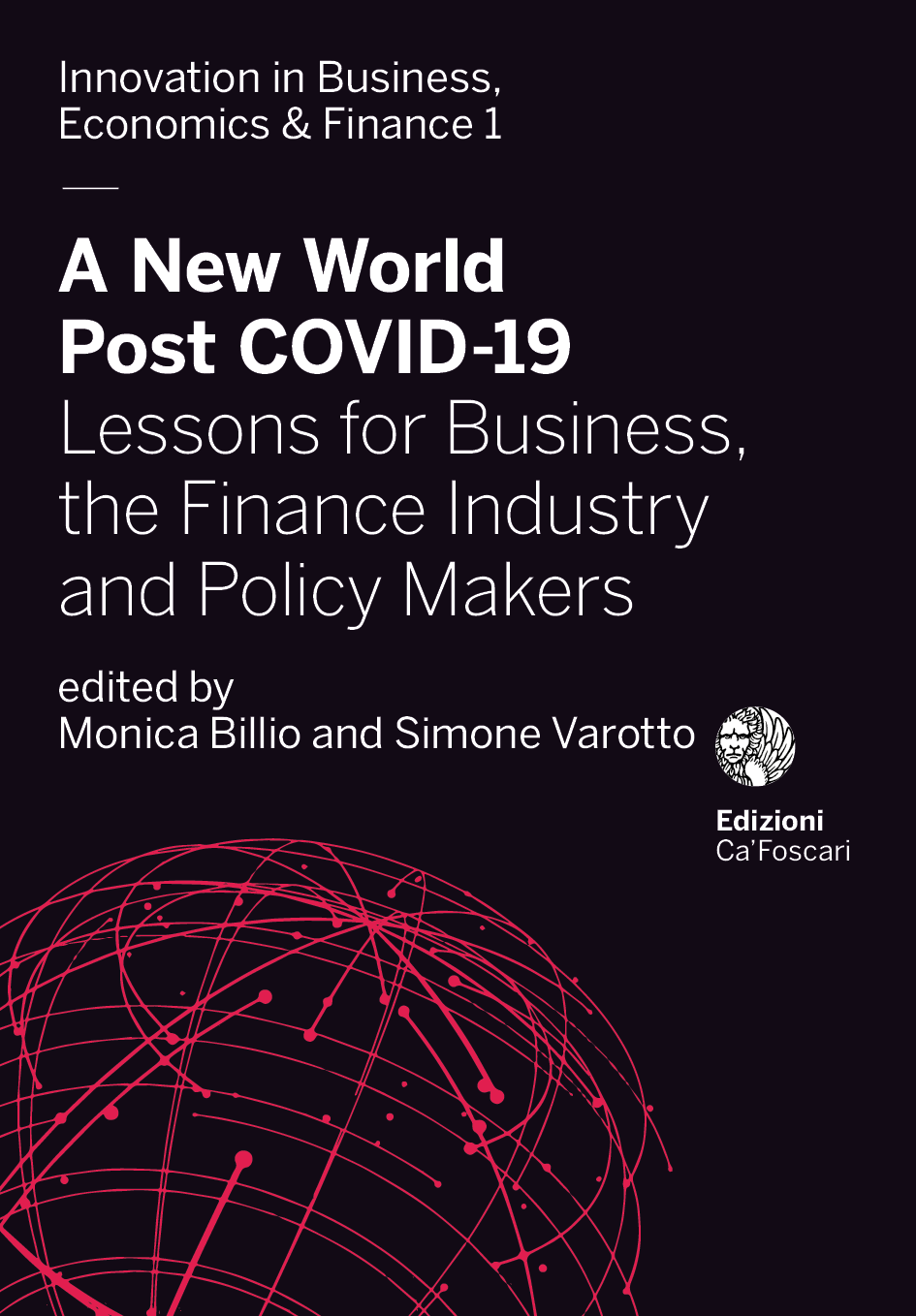 Avoiding a Great Depression in the Era of Climate Change

If loan issue falls faster than repayments, money becomes increasingly scarce, leading to deflationary pressures and unemployment. Central banks have responded by ‘quantitative easing’, a regressive form of money printing which buys off the national debt. Such credit could instead finance green infrastructure, health and social care, a basic income, and debt relief. Fiscal policy expansion which is not monetised, in contrast, results in crowding out. Given the ecological crisis caused by greenhouse emissions, the aim ought not to be resumption of business as usual. A social-ecological response to the crisis would deploy a mixture of public credit creation deployed in prioritised sectors, progressive taxation, and direct curbs on greenhouse emissions.

Copyright: © 2020 Nicholas Bardsley. This is an open-access work distributed under the terms of the Creative Commons Attribution License (CC BY). The use, distribution or reproduction is permitted, provided that the original author(s) and the copyright owner(s) are credited and that the original publication is cited, in accordance with accepted academic practice. The license allows for commercial use. No use, distribution or reproduction is permitted which does not comply with these terms.